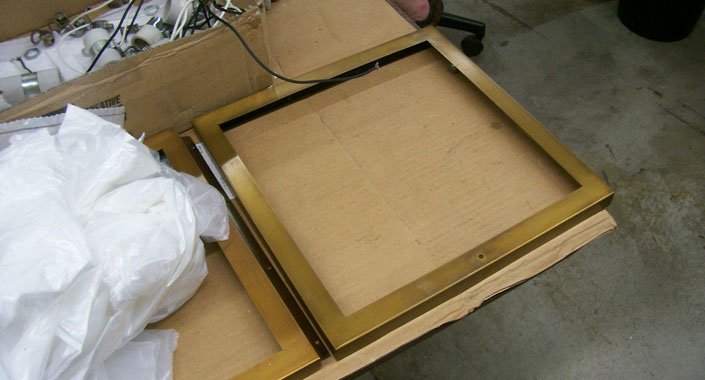 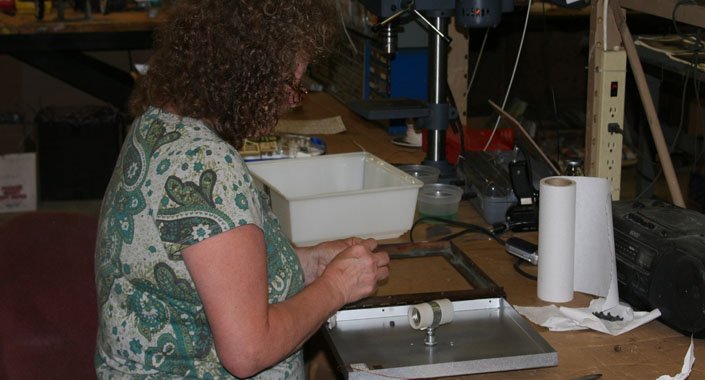 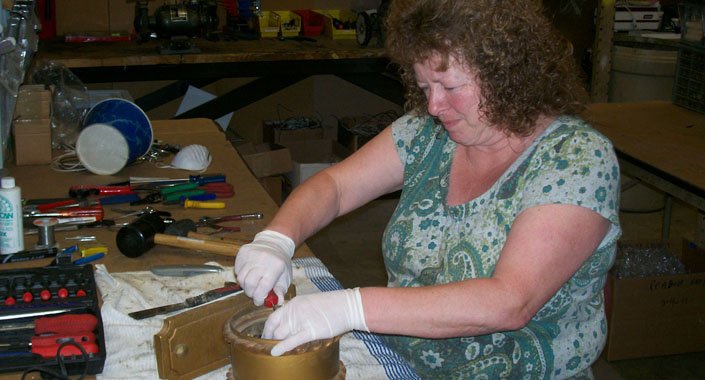 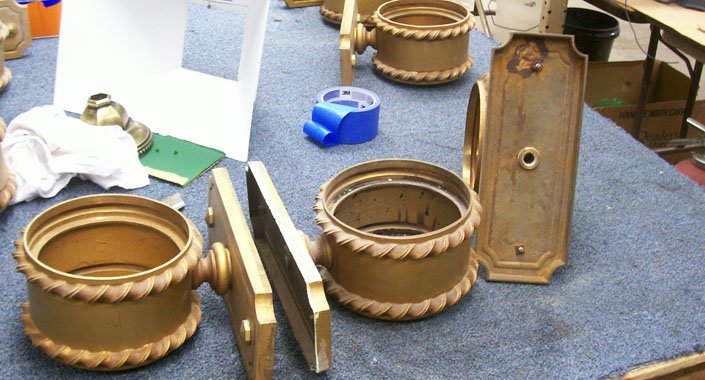 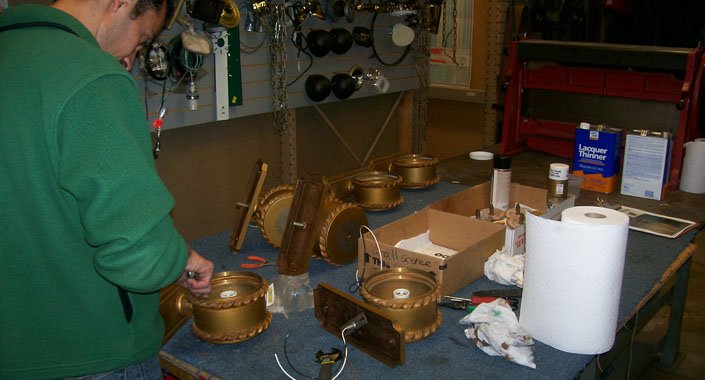 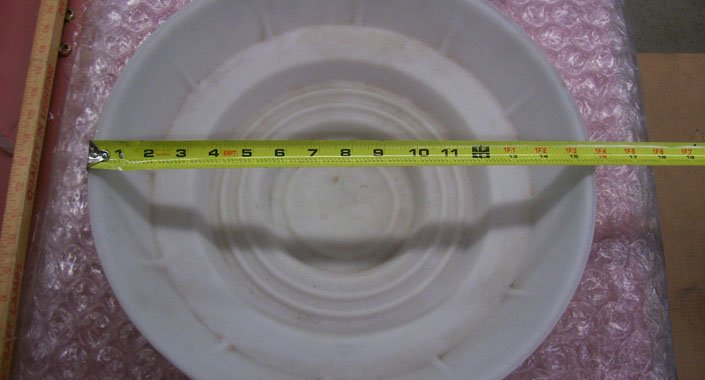 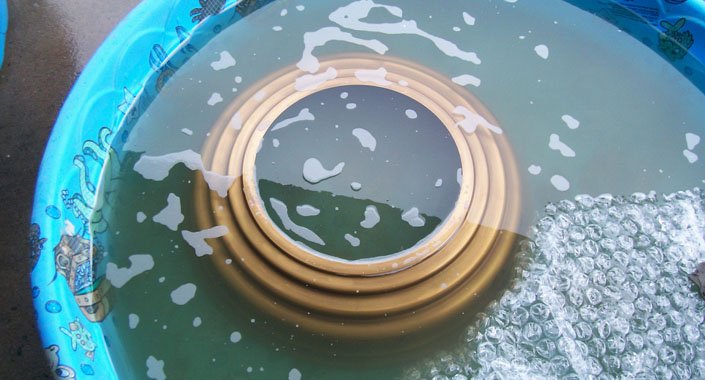 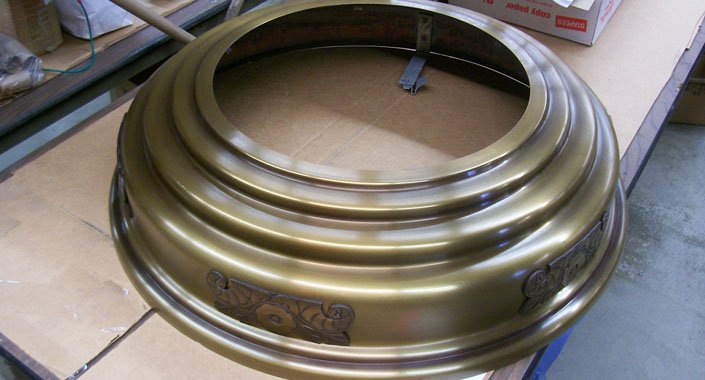 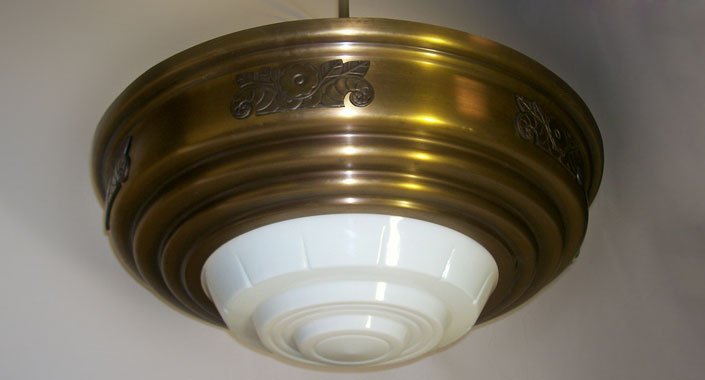 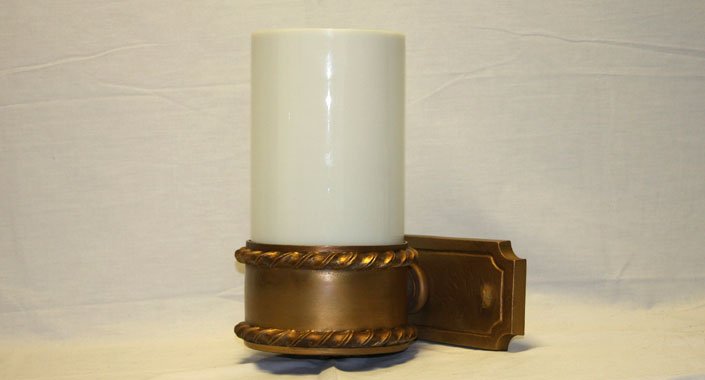 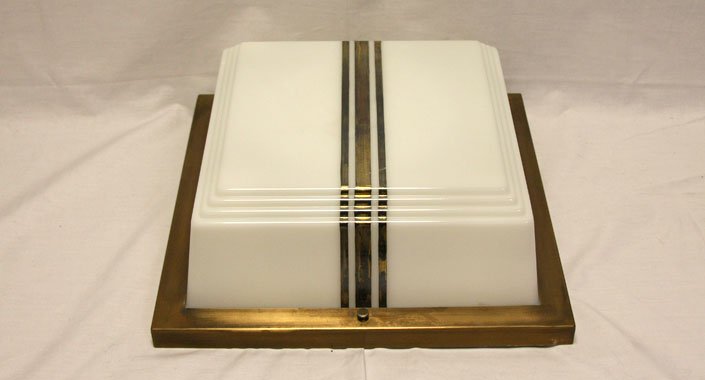 The board of education for Rapid City Area Schools has agreed to transform Dakota Middle School into Rapid City High School once again, starting in July 2012. The building will now serve as a third high school, housing the district’s alternative programs and, potentially, career and technical education classes. The building will also house a newly renovated theater, which is a collaboration of the school district, the city of Rapid City and the Rapid City Performing Arts Coalition.

Grand Light was contracted to restore and replicate components of the 40 original lighting fixtures, bringing them back to their original beauty. The restored fixtures included 11 ceiling fixtures, 15 pendant lights, and 14 wall sconces. 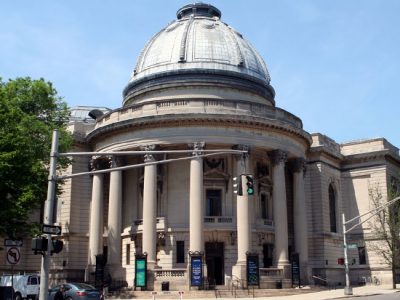 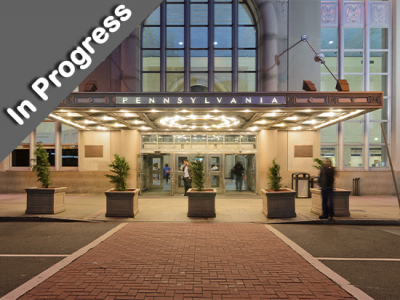 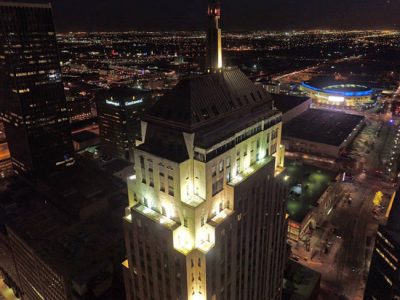