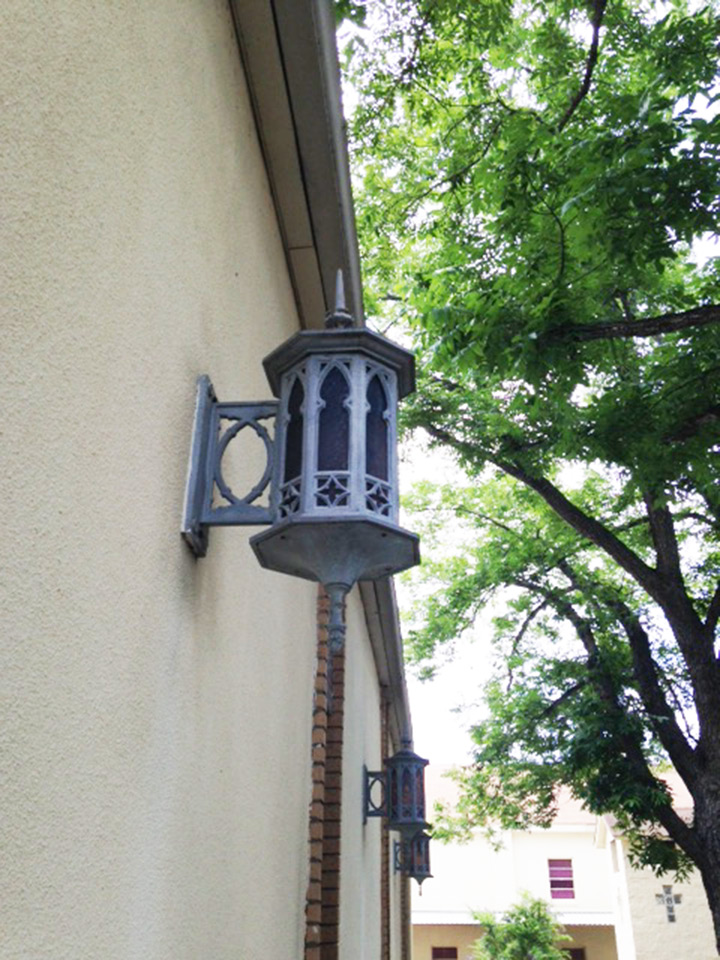 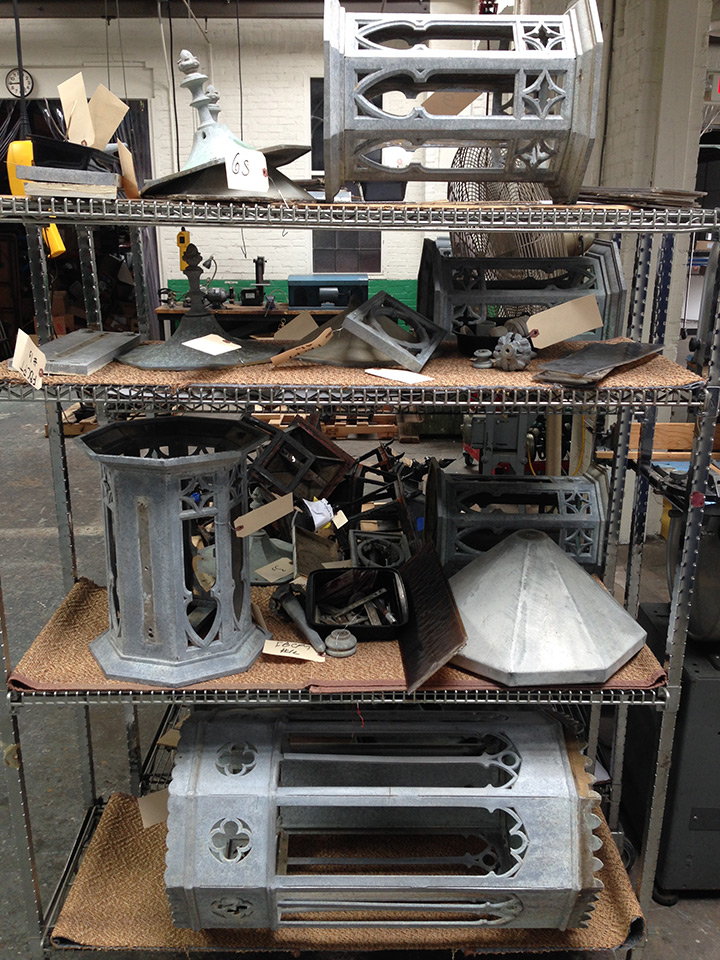 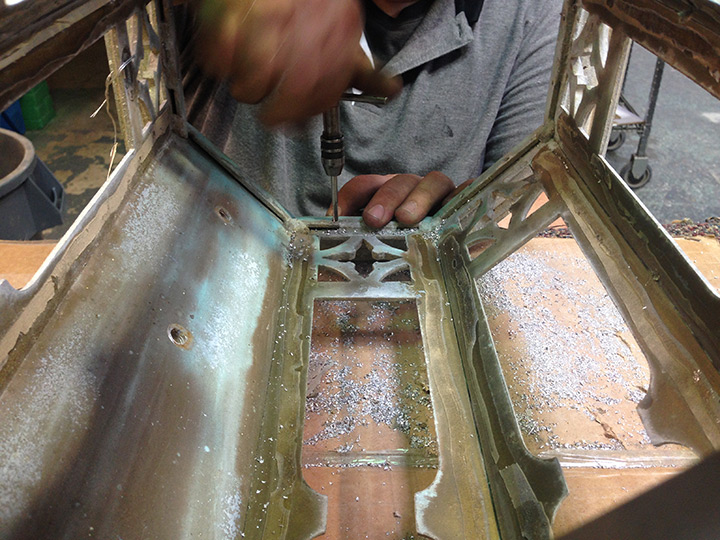 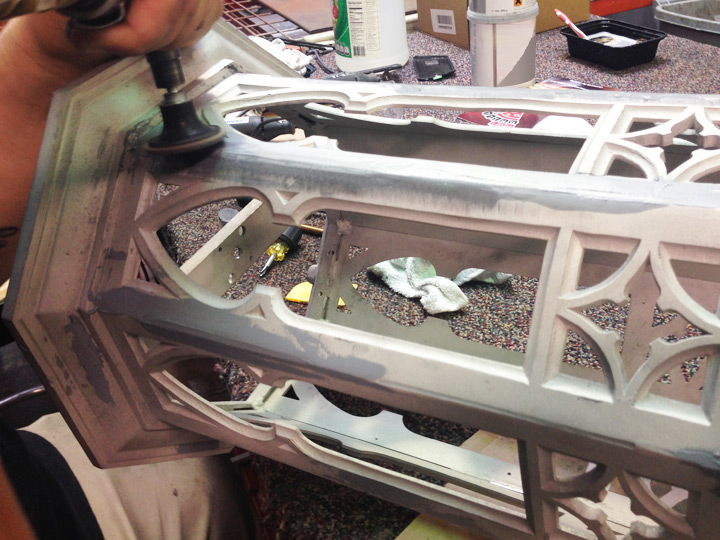 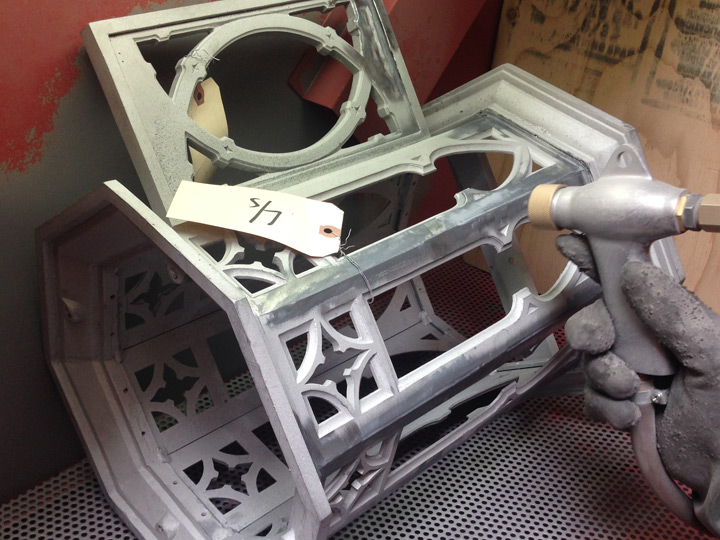 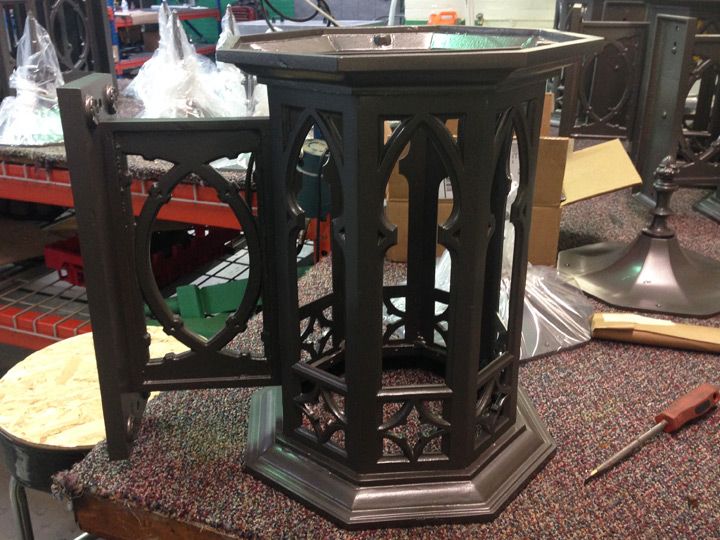 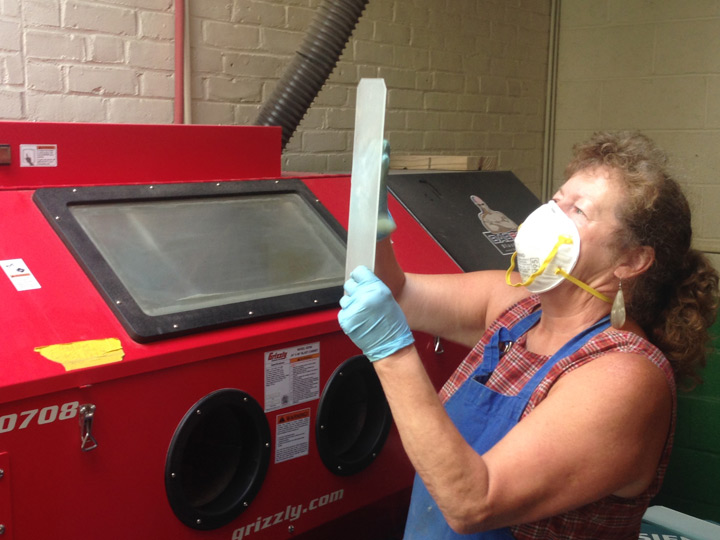 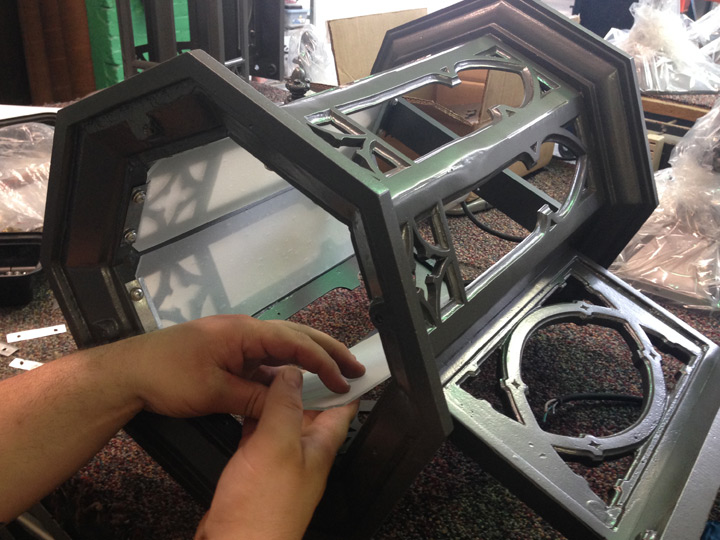 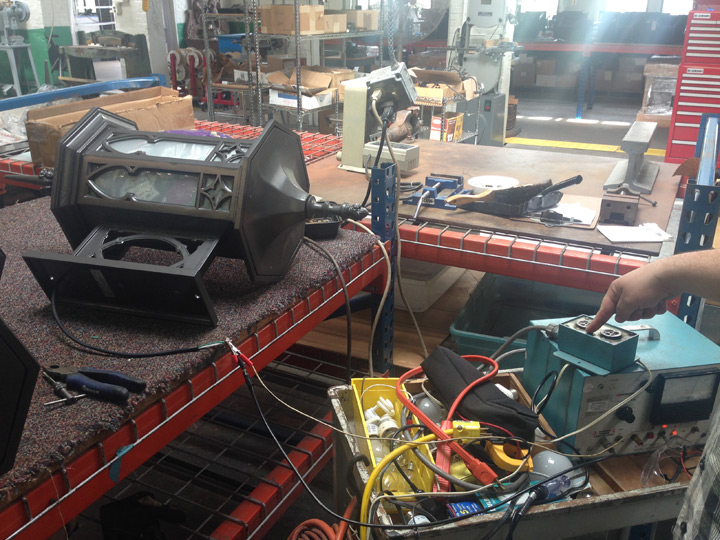 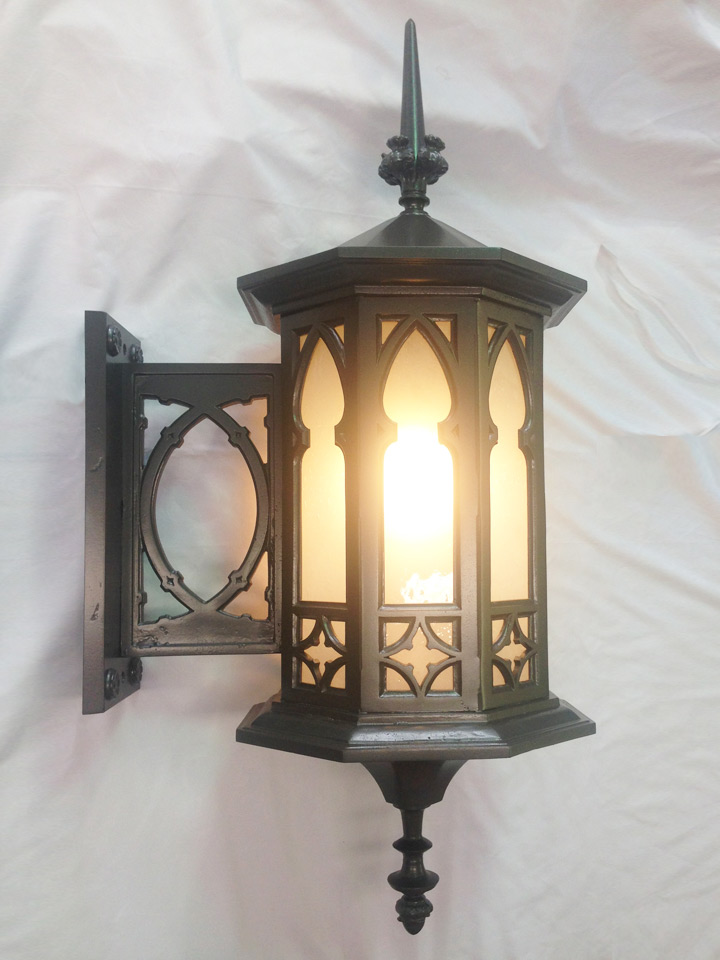 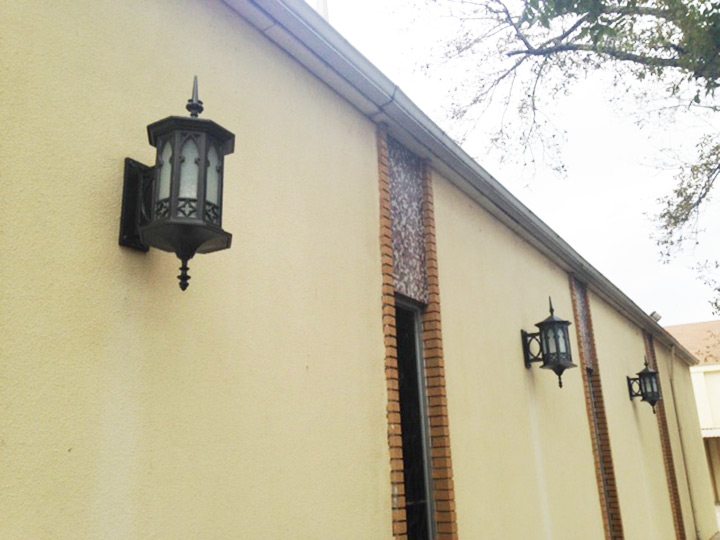 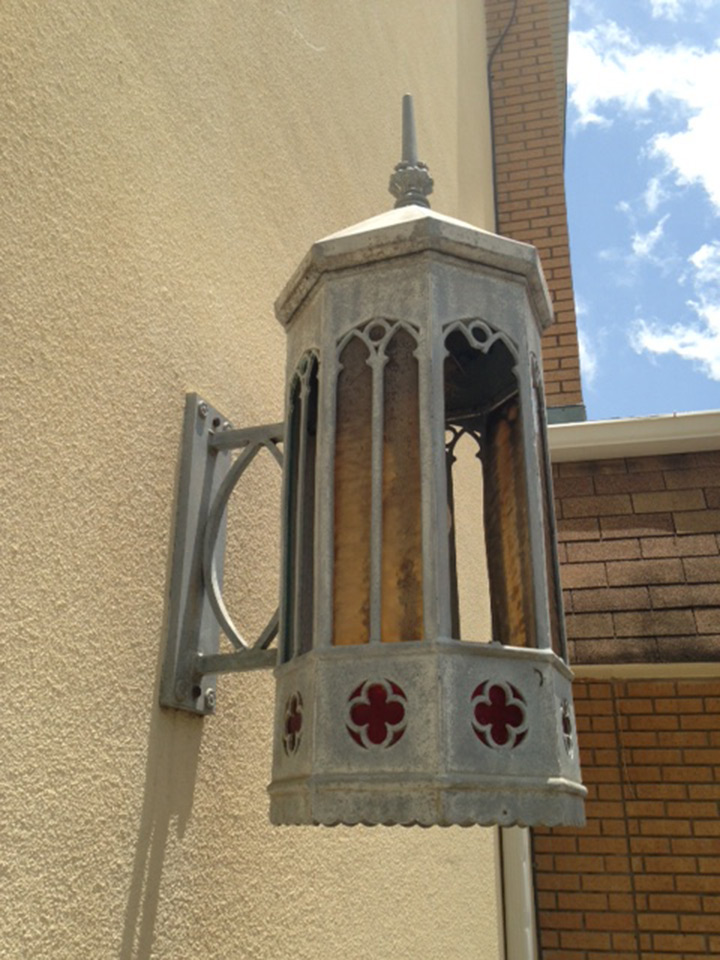 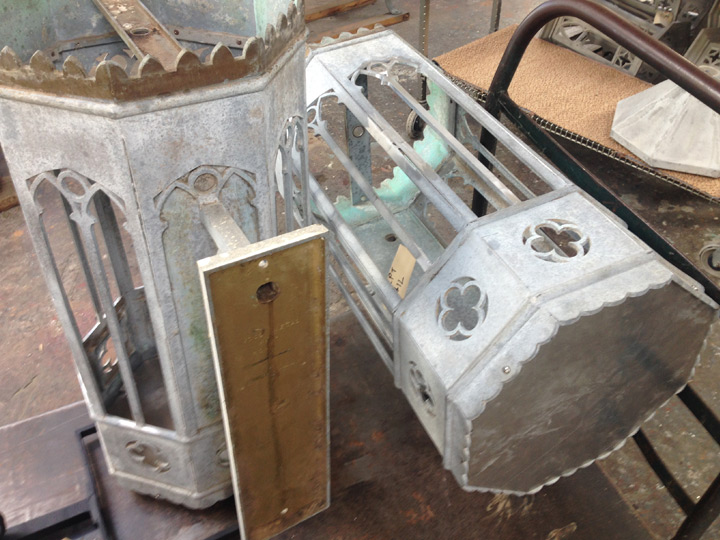 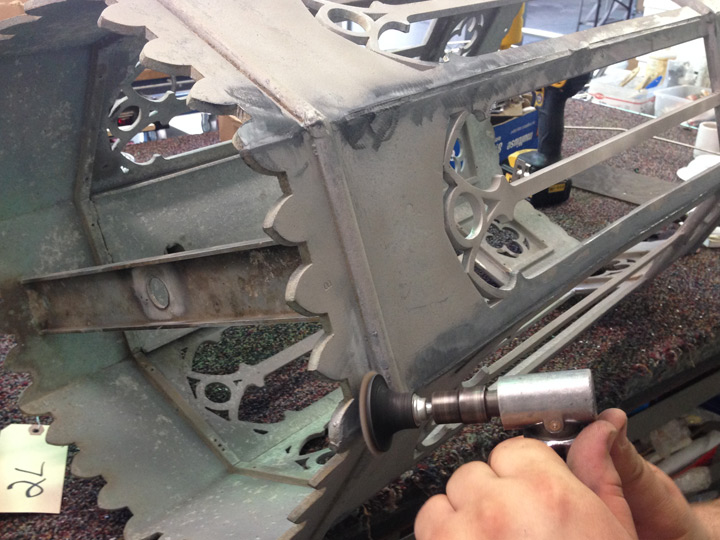 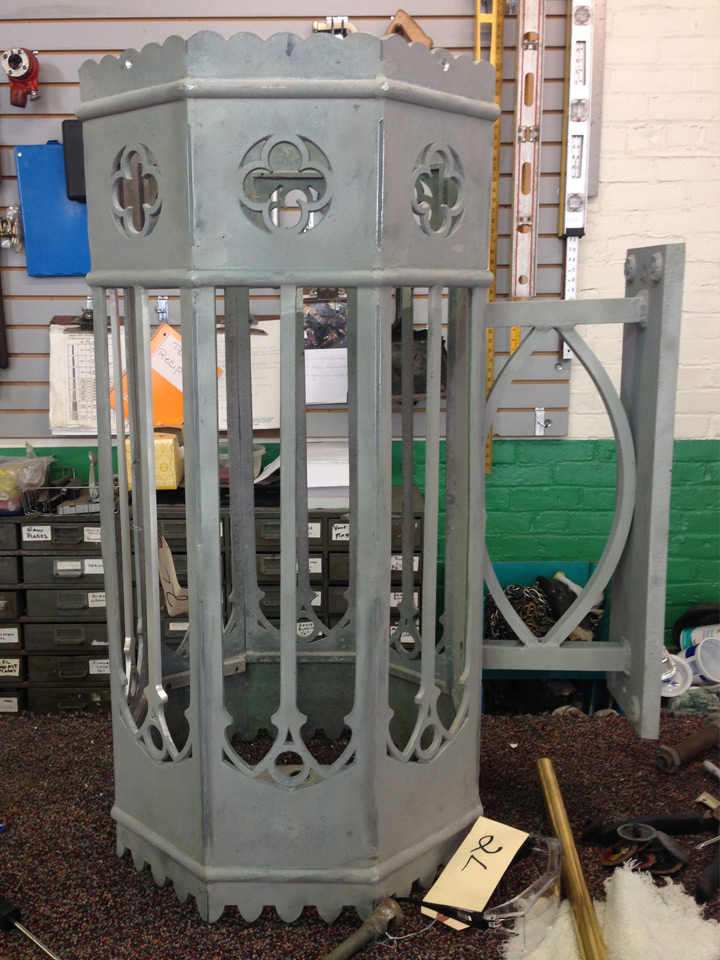 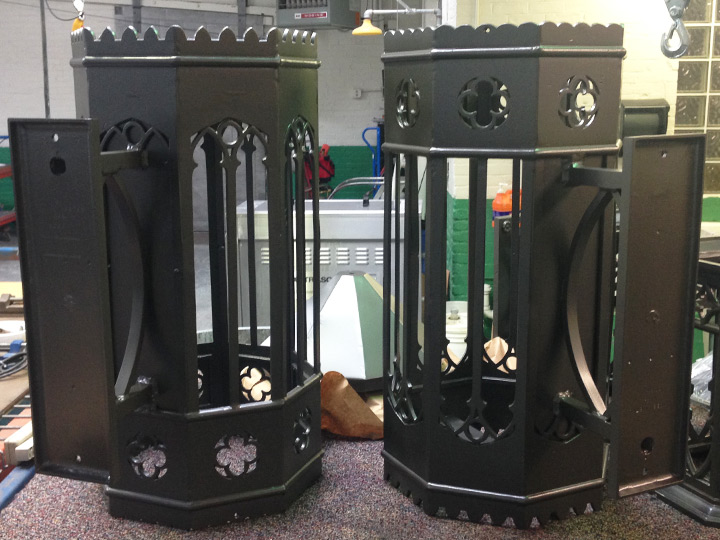 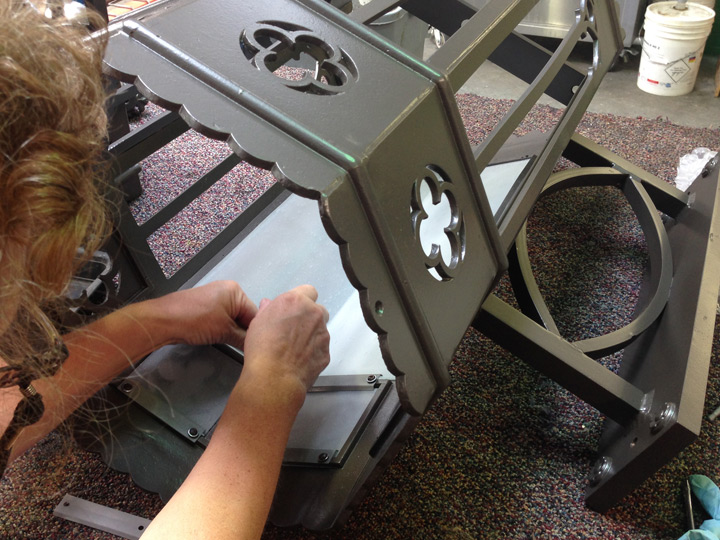 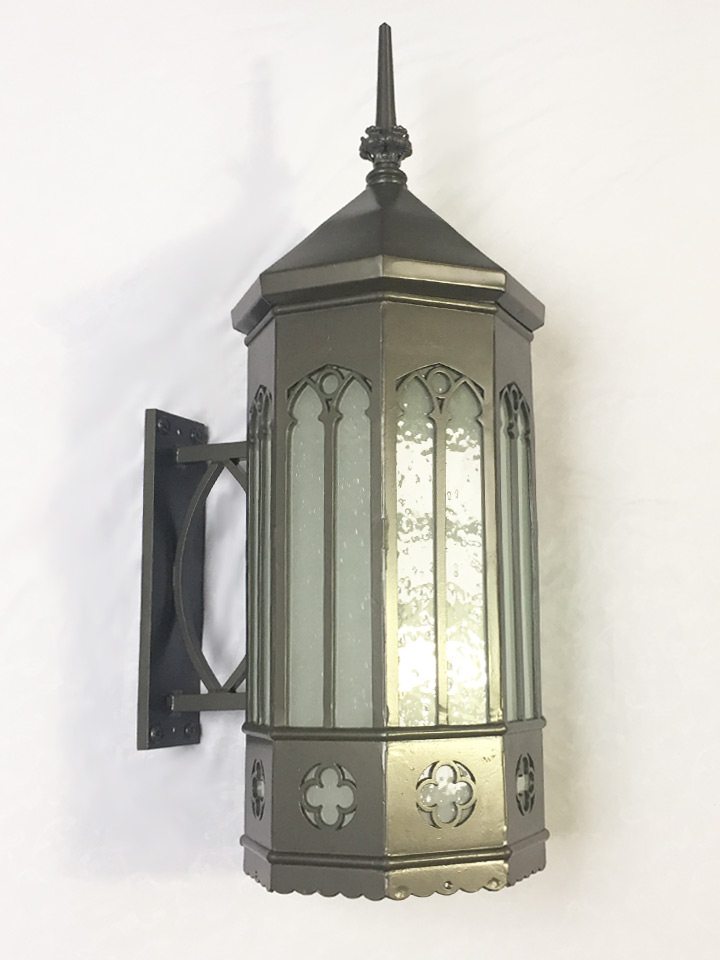 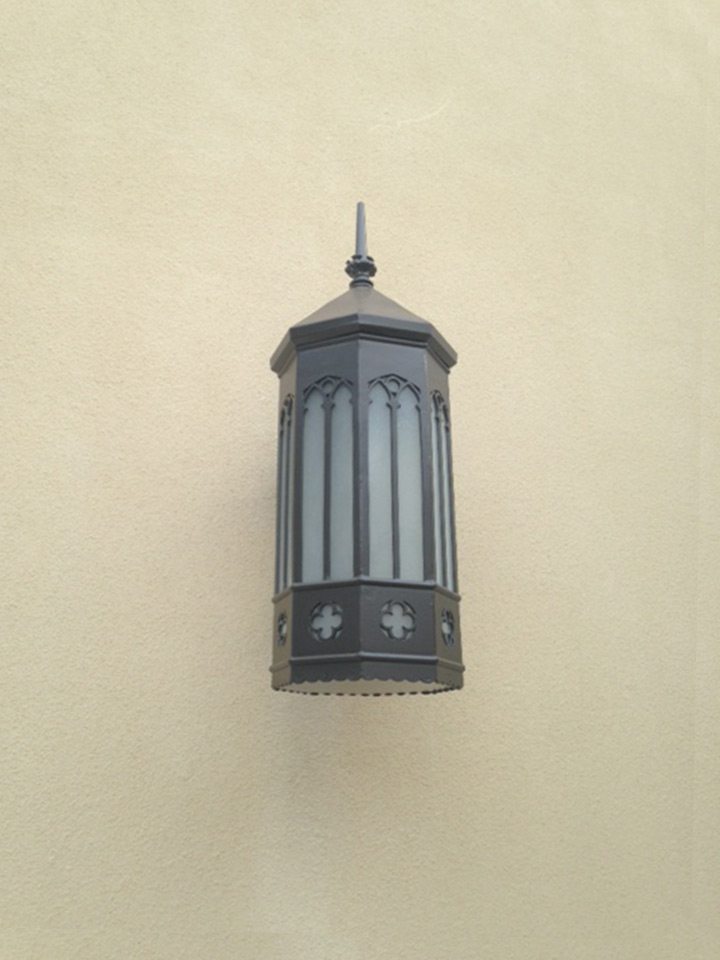 The First Baptist Church, located in Pleasanton, Texas, was organized on December 16, 1866 by seven charter members. The first sanctuary was completed in 1883 after Mildred Mansfield and her son donated land, and as the congregation grew, additional structures were added or erected. After a fire in 1972, in which a portion of the main building was destroyed, the renovated building was completed through the efforts of the congregation in 1974.

Today the congregation offers numerous worship and educational programs for its members, while also being involved in both foreign and domestic missionary endeavors. The church includes many non-profit ministries including the First Baptist Church Child Development Center, Sunday school bible studies, and music choirs. The church received Texas State Historical Marker 1666 by the Texas Historical Commission in 1991.

Grand Light restored the lantern lighting fixtures located along the facade of the church. The existing finish was removed before each fixture received a beautiful application of a metallic bronze powder coat. New custom frosted seedy panels were fabricated and installed to replace the existing plastic panels. All fixtures were rewired in accordance with UL standards. 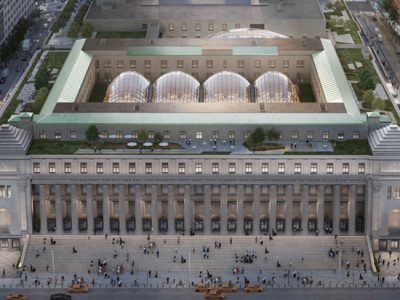 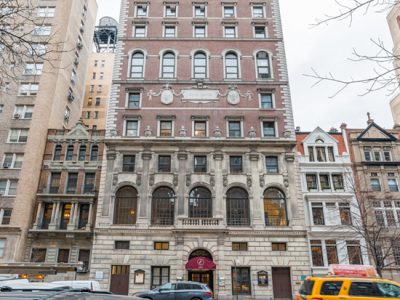 •
Grand Light is restoring numerous large historic chandeliers from the The Jewish Center located at 131 West 86th Street in the Upper West Side of Manhattan, New York. The restoration will include the cleaning/conservation of existing steel components and a new antique brass patina finish with burnished highlights for all brass components. 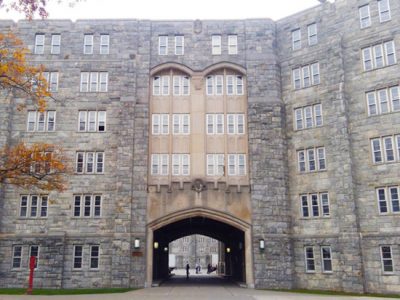