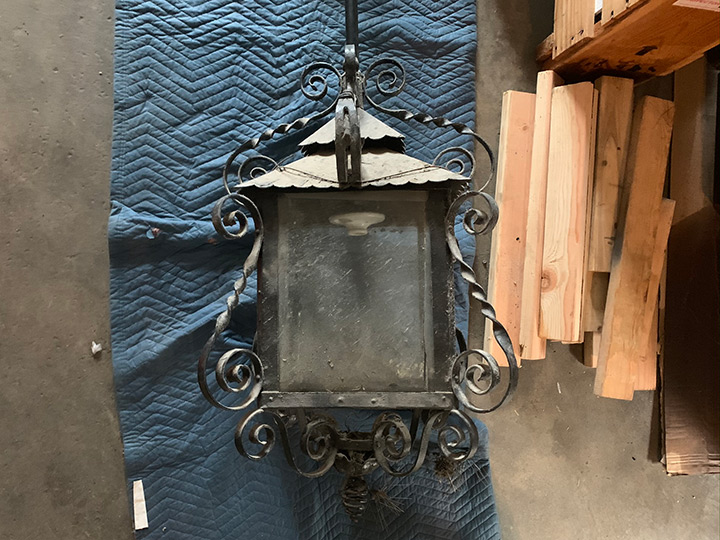 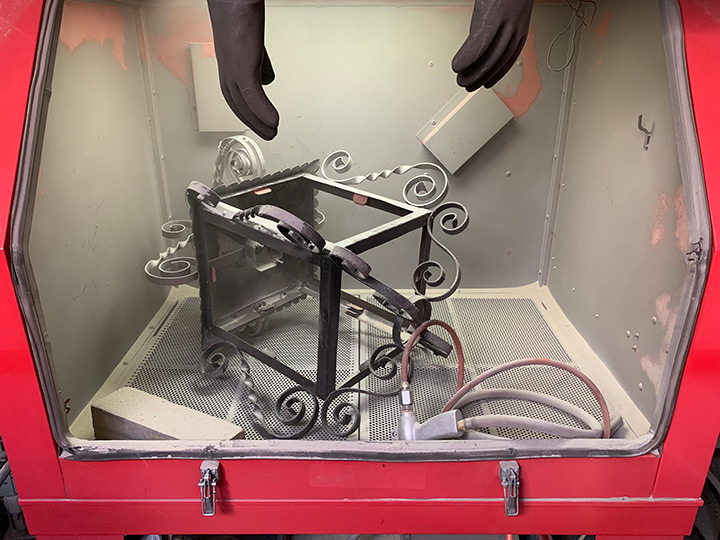 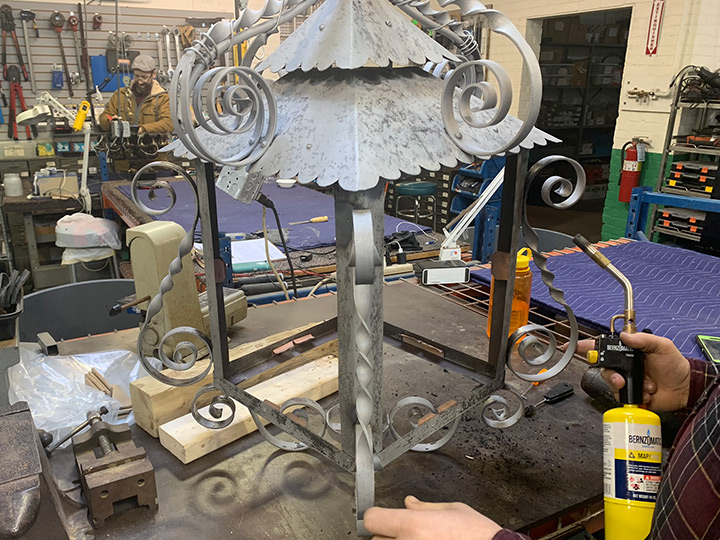 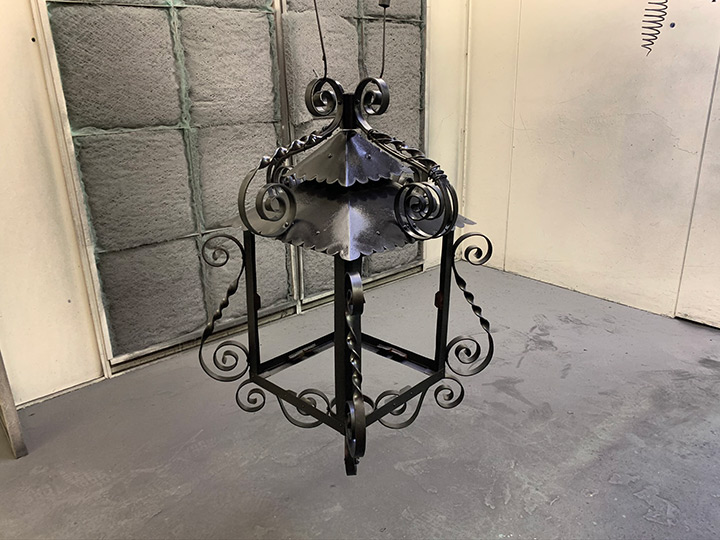 Adams House is one of the twelve undergraduate residential Houses at Harvard University, located between Harvard Square and the Charles River in Cambridge, Massachusetts. Its name commemorates the services of the Adams family, including John Adams, the second president of the United States, and John Quincy Adams, the sixth president.

The residential halls of Adams House (Claverly, Randolph, Westmorly and Old Russell) were originally private “Gold Coast” dormitories built from 1893-1902 to provide luxurious accommodation for rich Harvard undergraduates. They, along with the white clapboarded Apthorp House (1760), one of the most distinguished Colonial residences of Cambridge—and now the faculty deans’ residence—predate the rest of Harvard’s Houses by several decades. 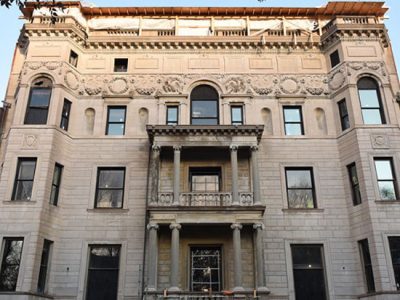 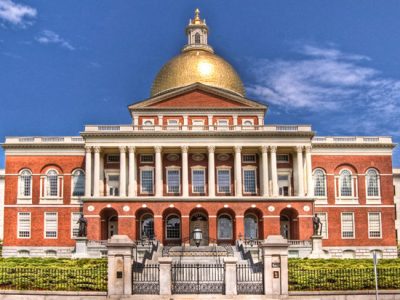 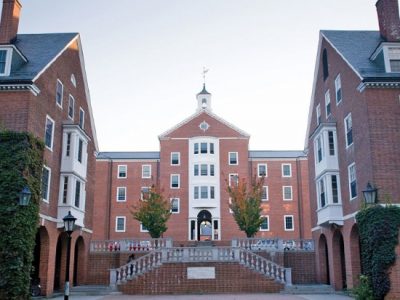