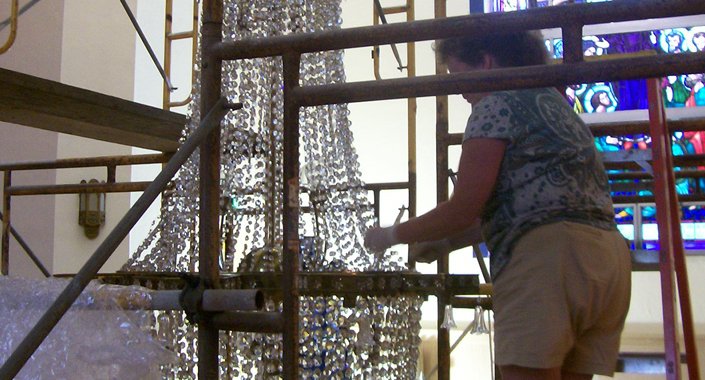 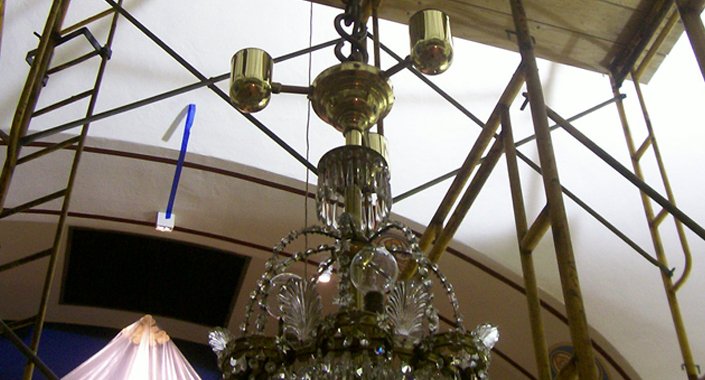 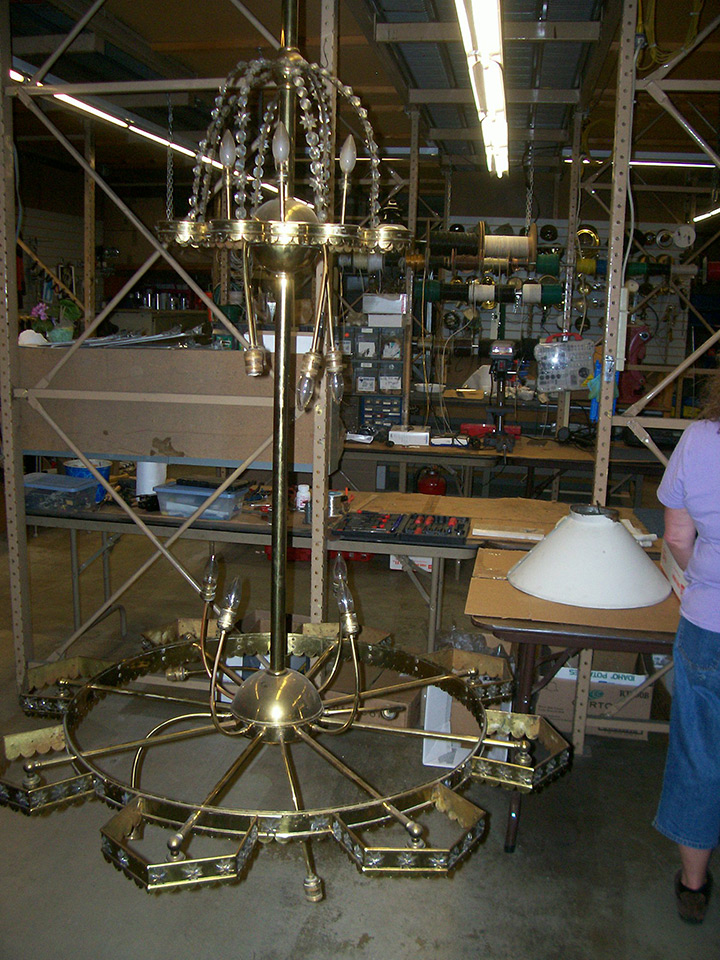 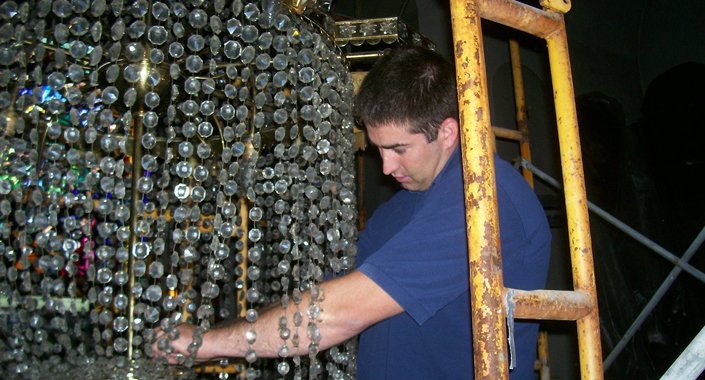 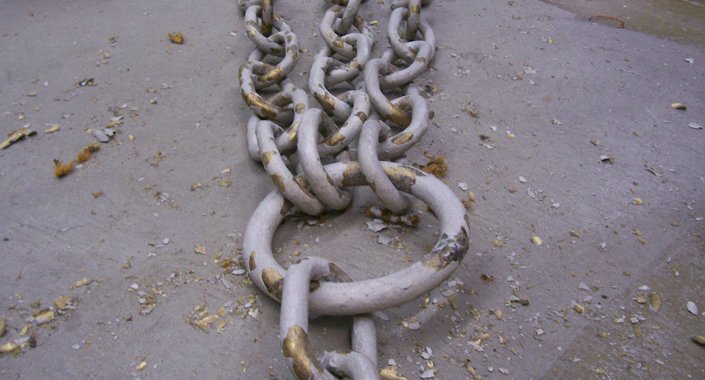 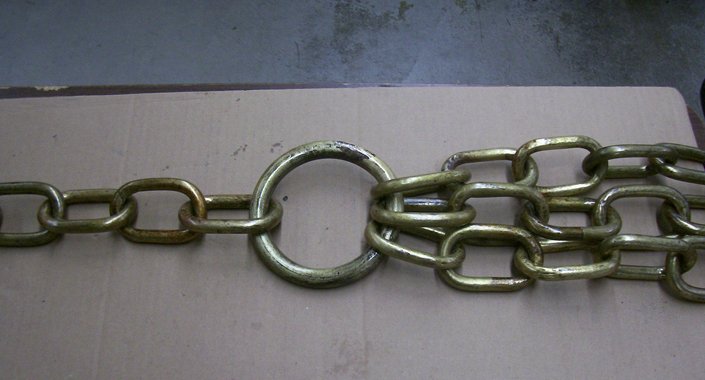 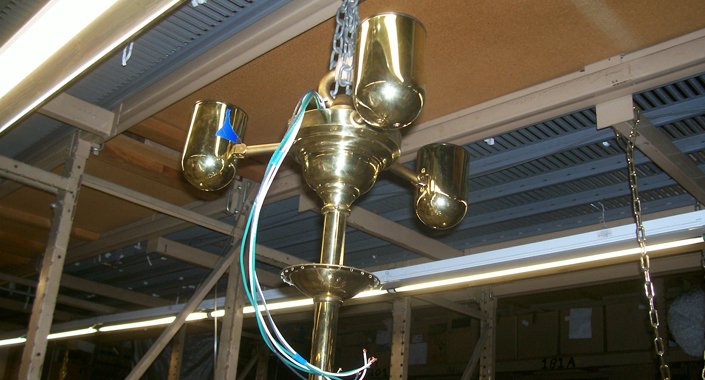 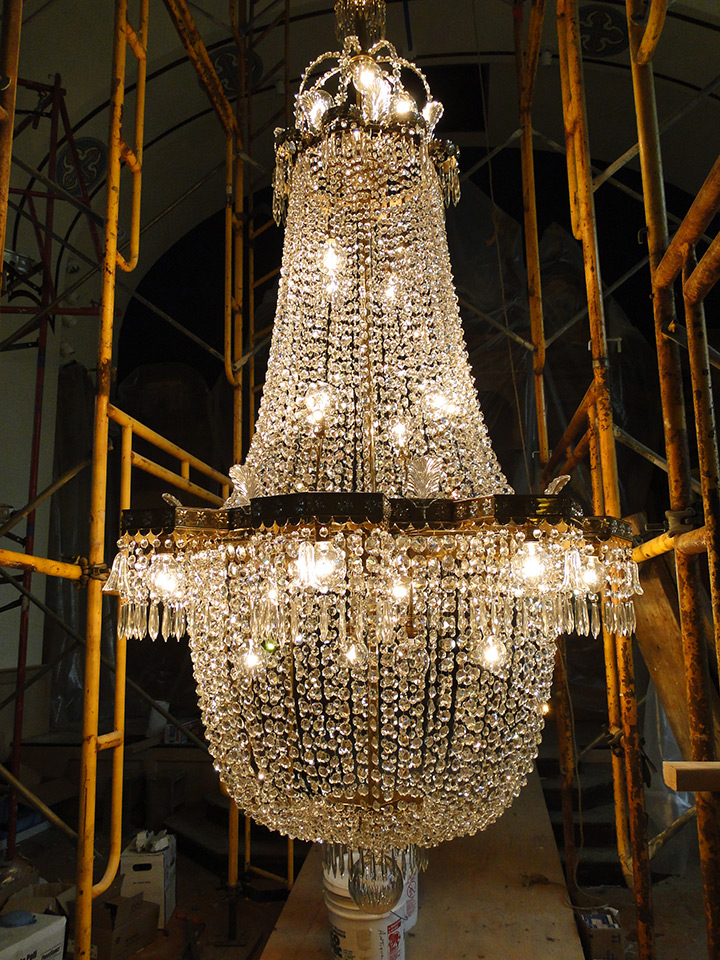 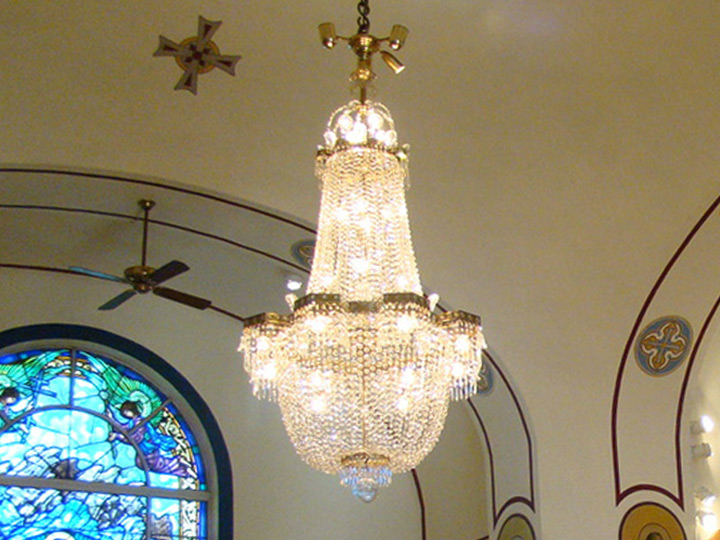 The Holy Trinity Orthodox Church, a pan-Orthodox community that has served central Connecticut for over 100 years. The parish currently is comprised of 132 adults and 17 children and is a parish of the Diocese of New England of the Orthodox Church in America. In 2002 the parish celebrated its 100th Anniversary and the next milestone for this parish will be the 100th Anniversary of the Consecration of their current temple in 2013. During the summer of 2011, this parish underwent interior renovations, and included the restoration of a large centerpiece crystal chandelier. Grand Light was contacted to review the project scope and ultimately selected to perform the chandelier restoration.

The chandelier’s restoration included a thorough cleaning of the body of the chandelier, and an application of a museum grade UV resistant museum protective wax, striping and refinishing of components, complete rewiring, UL testing modification to an existing up light, and replication of several missing crystal components and graduated octagon chains.

The restoration of this chandelier included re-wiring with UL listed components, UL testing, cleaning of the fixture frame and crystal components, replication of crystal chains that were missing on the lower tier of the chandelier, modification to the up light, stripping and re-finishing of the long decorative brass chain, minor structural mechanical repairs, and application of a UV resistant wax on all of the metal surfaces.

Originally, the up light that was included with the chandelier, which was a copper lamp shade look, was to be modified to accommodate sockets capable of shooting light up. It was then decided that the complete top of the fixture be modified and a custom configuration be created.

Checholovikan crystals were incorporated into the newly crafted graduated chains to closely match the original. Several decorative crystal stars, bells, and leafs were sourced and replaced, filling the crystal voids on the chandelier for years. 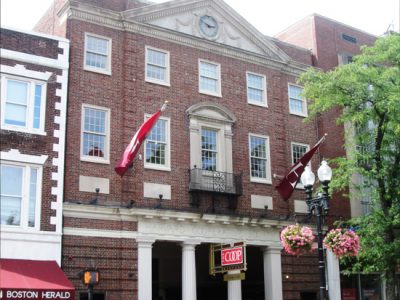