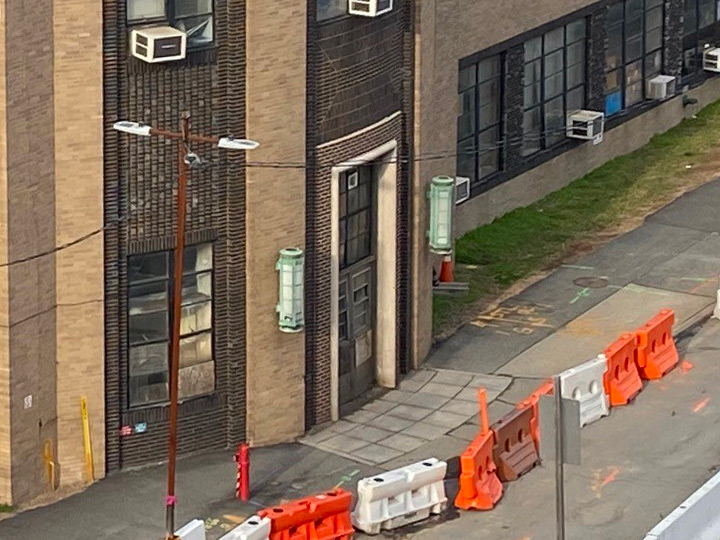 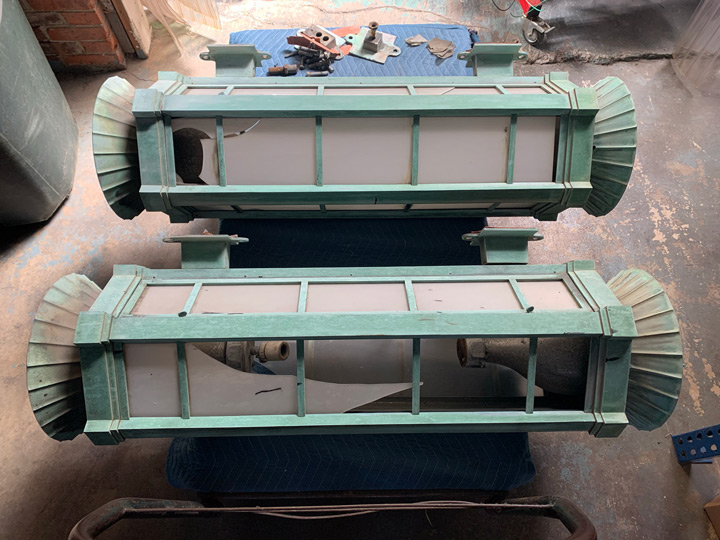 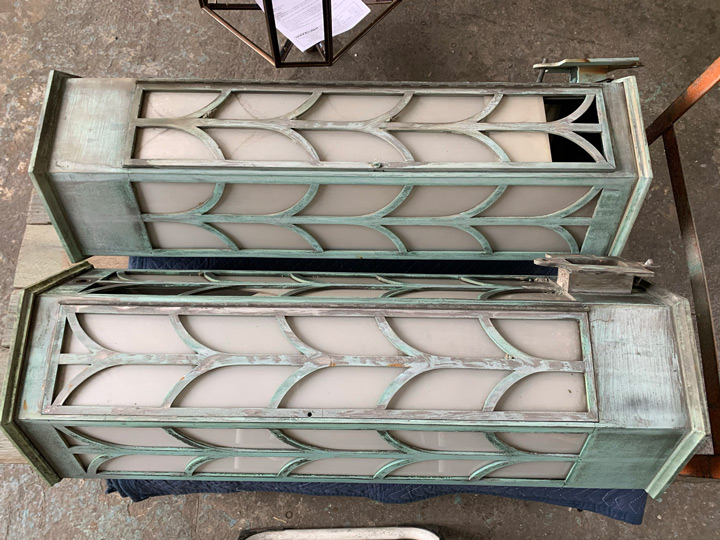 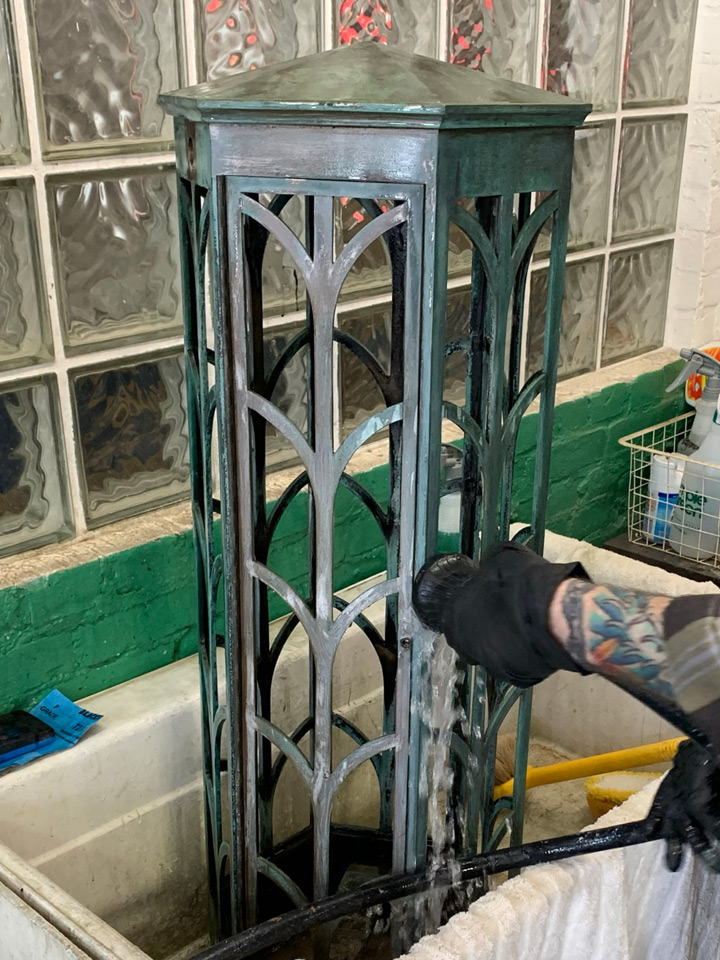 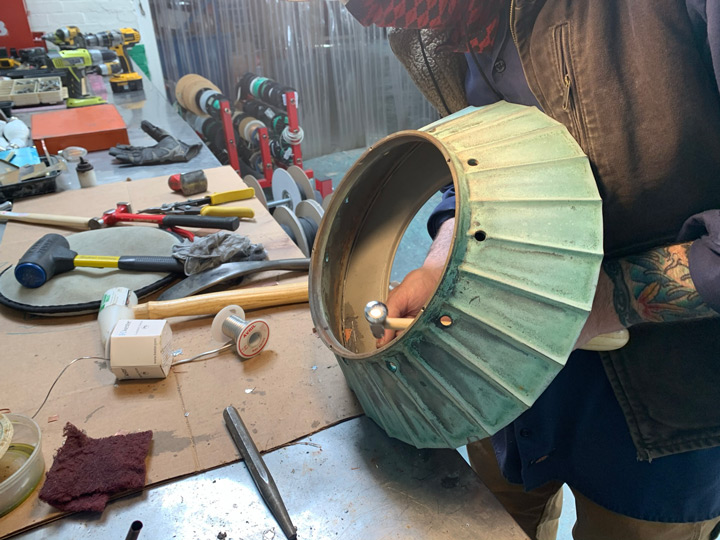 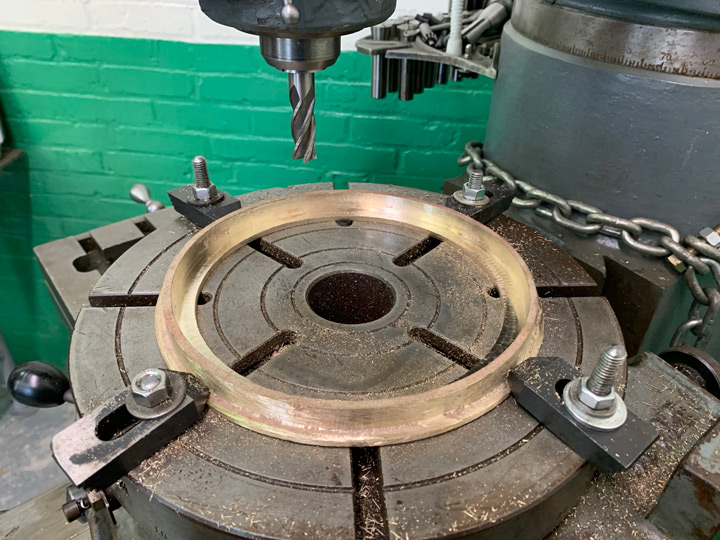 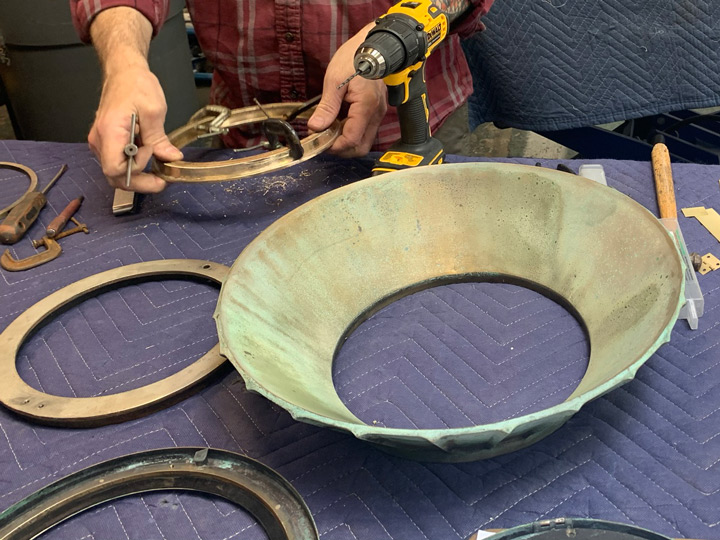 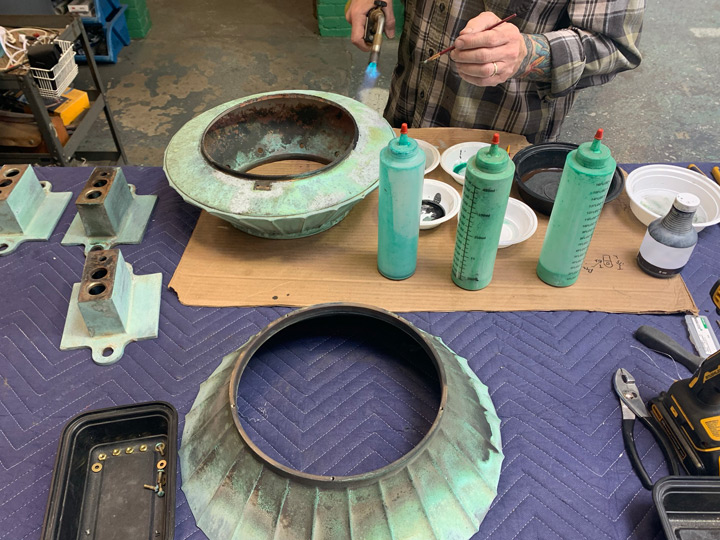 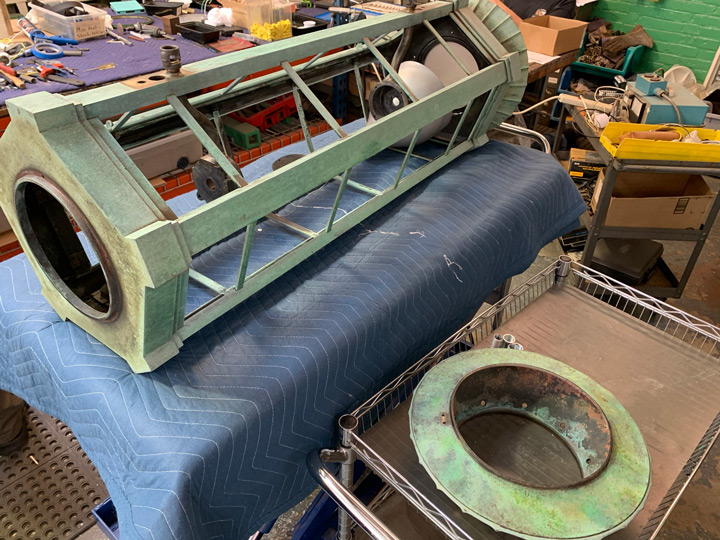 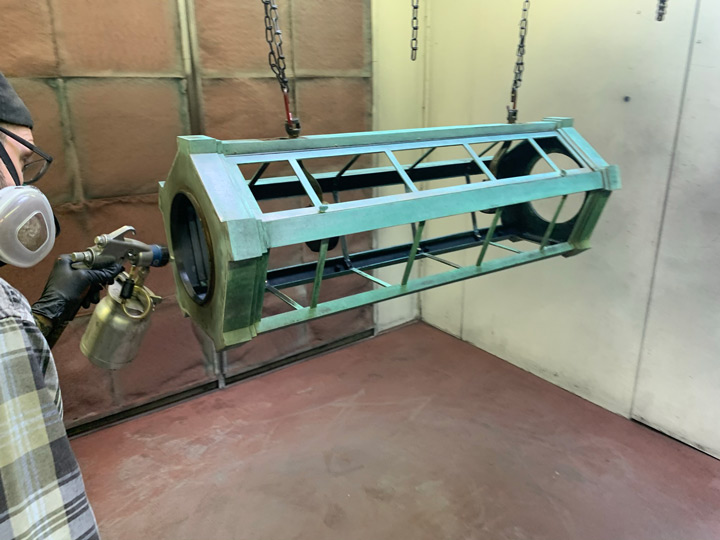 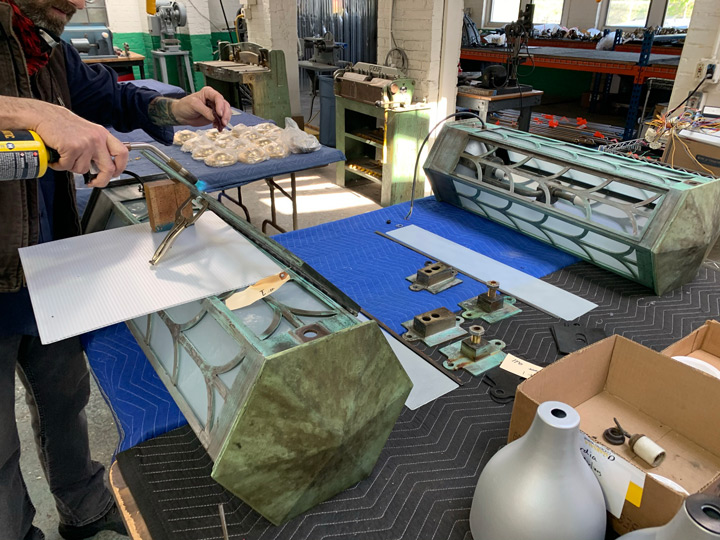 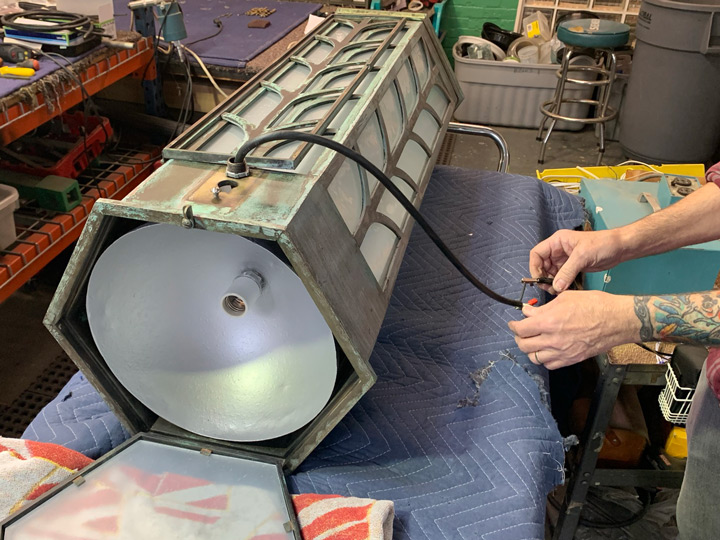 LaGuardia Airport, located in East Elmhurst, Queens, New York City, is the third busiest airport serving New York City and the twentieth busiest in the United States. Covering 680 acres (280 ha), the airport was dedicated on October 15, 1939, as the New York Municipal Airport, and opened in December of that year. The airport adopted its current name in 1953 for Fiorello La Guardia, the mayor of New York City when the airport was built. LGA is a hub for American Airlines and Delta Air Lines.

A reconstruction plan was commenced in 2016 to completely replace the existing airport, and is scheduled to be completed in 2022. Valued at $5.1 billion, the Terminal B Redevelopment is the largest public-private partnership in US aviation history. 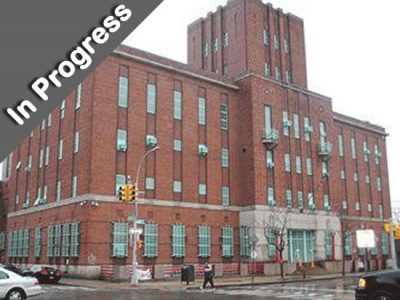