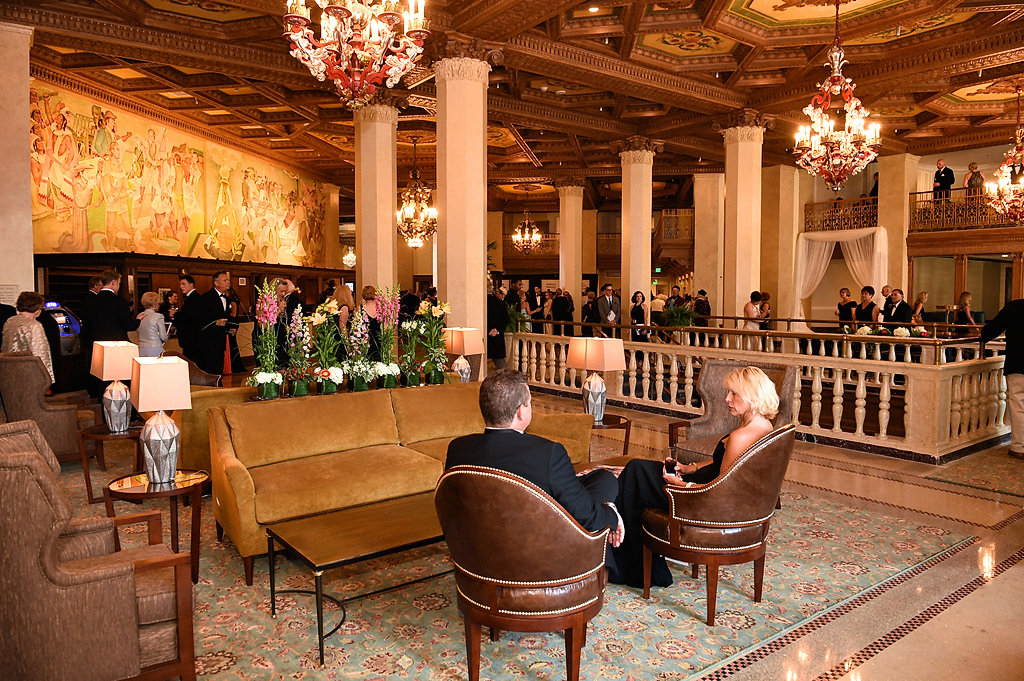 As of June 2015, work on the restoration of the historic hotel had begun. The restoration of the hotel is of overwhelming interest to officials and locals, with many hoping the revamped hotel will bring additional recognition to Syracuse and complement the Nicholas J. Pirro Convention Center. The hotel, officially renamed the Marriott Downtown Syracuse, is slated to open for business in the Spring of 2016 with 261 guest rooms, 17 suites, and all major historic spaces returned to their former grandeur. 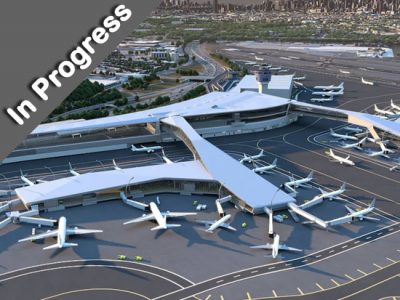