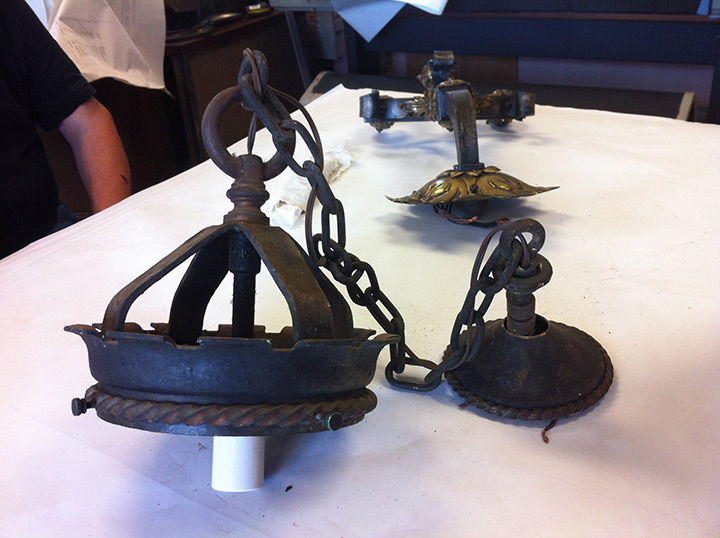 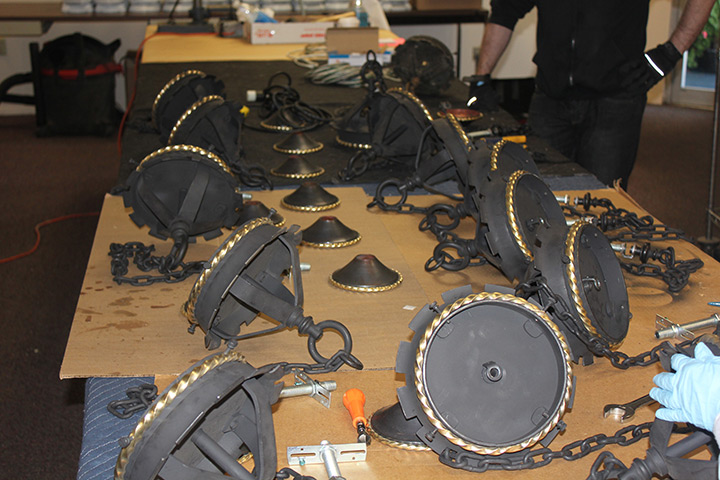 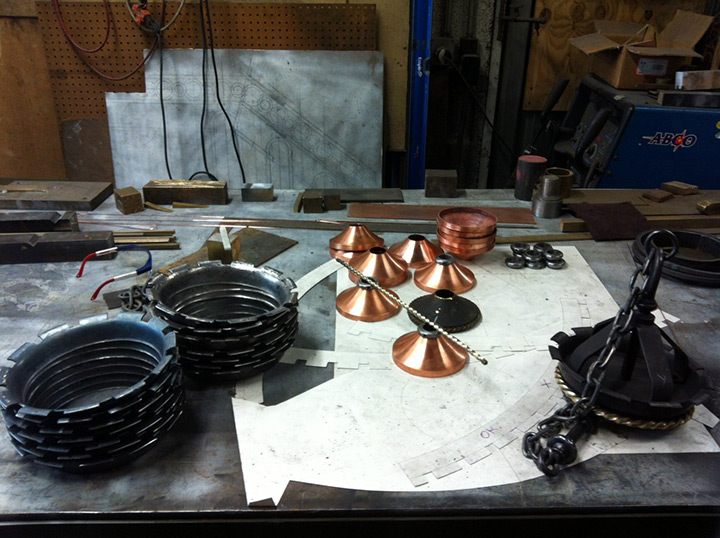 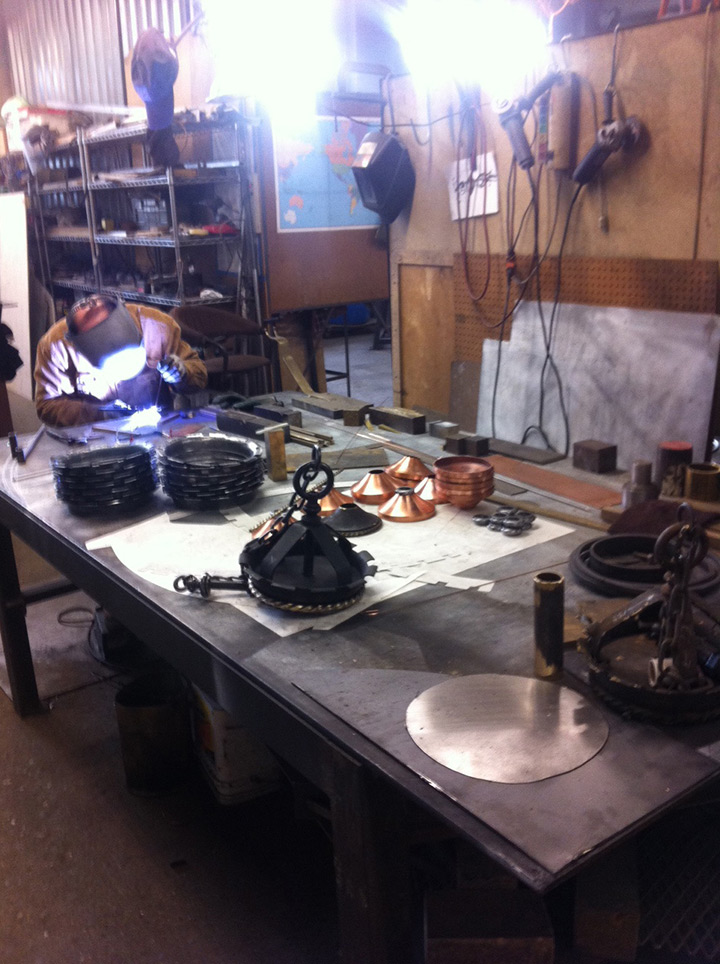 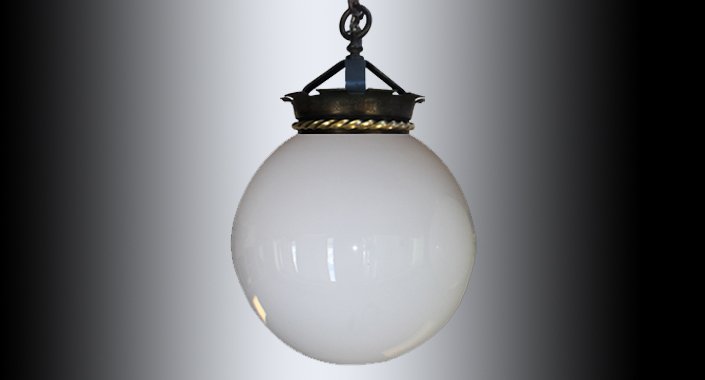 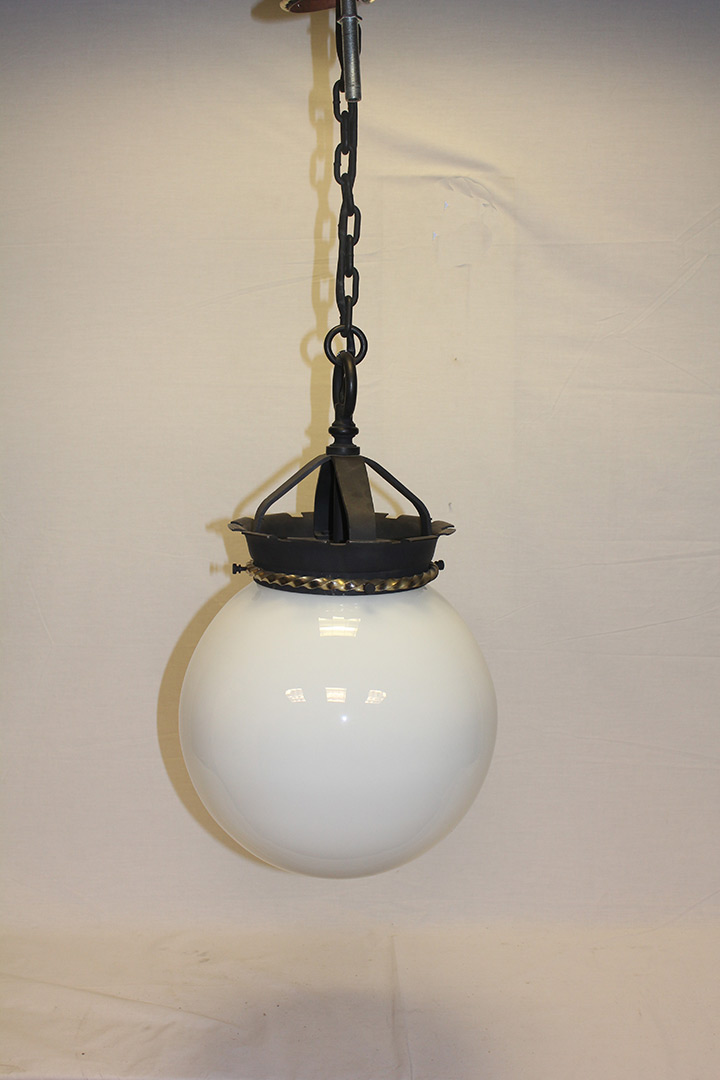 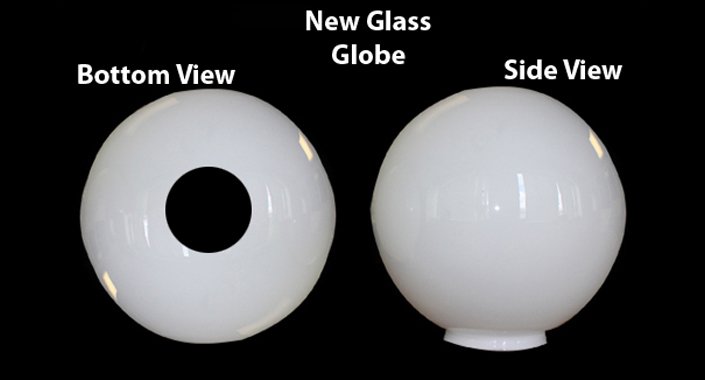 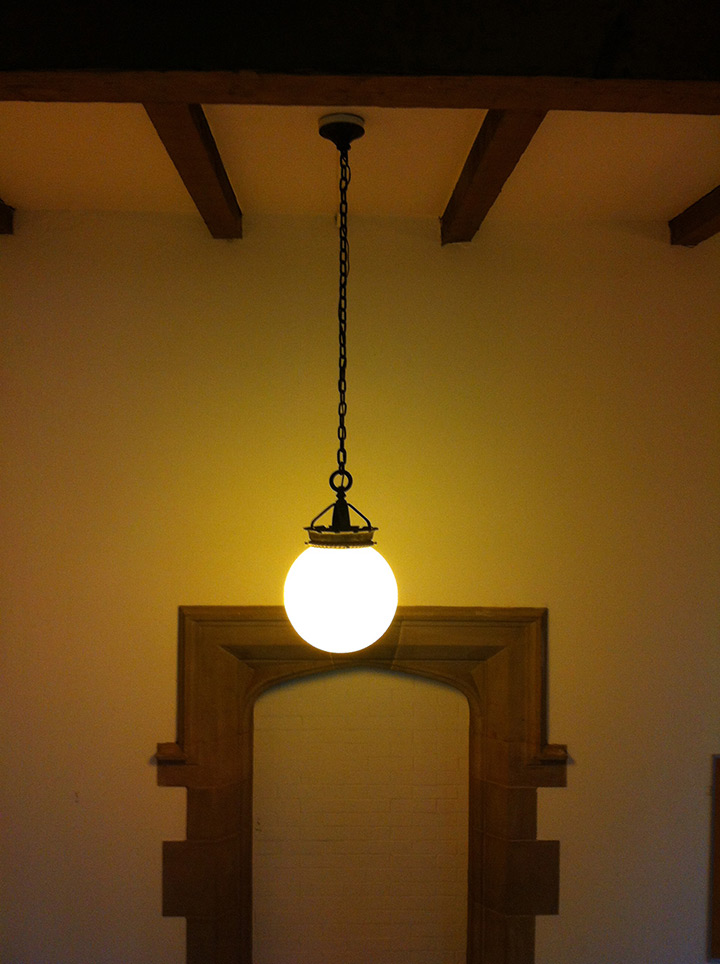 Grand Light replicated thirteen fixtures in total which matched the original fixtures. The fixtures were made up of cast bronze and iron components. The body of the was hand forged using iron, and was received a black patina finish. The twisted bands and chain loop from the body of the frame were made in cast bronze. The fixtures were made to match several existing fixtures in the building which had been removed at some point and were lost. In addition to the replicated fixtures, all of the existing fixtures had acrylic globes. It had been decided as a part of this project to change all of the existing acrylic globes to glass, in addition to the replicated fixtures. The globes were custom made to accommodate a 7″ fitter which is not an industry standard and then a 4″ hole was custom cut in the bottom to allow the lamps to be changed without removing the globe from the fixture.

In addition to these replicated lighting fixtures, Grand Light restored a large historic bronze and iron pendant light located in the lobby of the Sterling Chemistry Building. 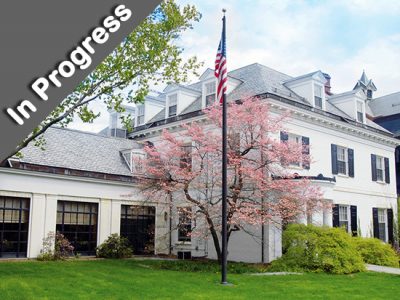 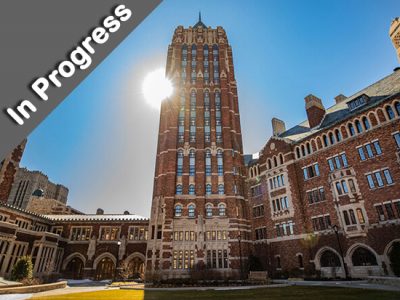 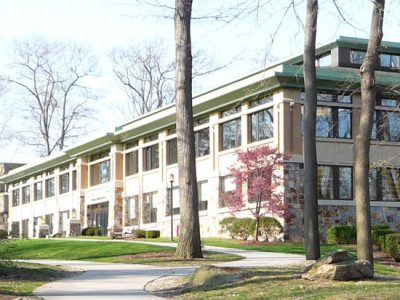 •
Grand Light designed an LED retrofit solution for Fairfield University's DiMenna-Nyselius Library utilizing custom 3000k LED Kits which reduced the total energy consumption of the entire configuration by half while maintaining a maximum output of 2,000lm and a 50,000 hours lifespan.
Create a new list
error: Content is protected !!