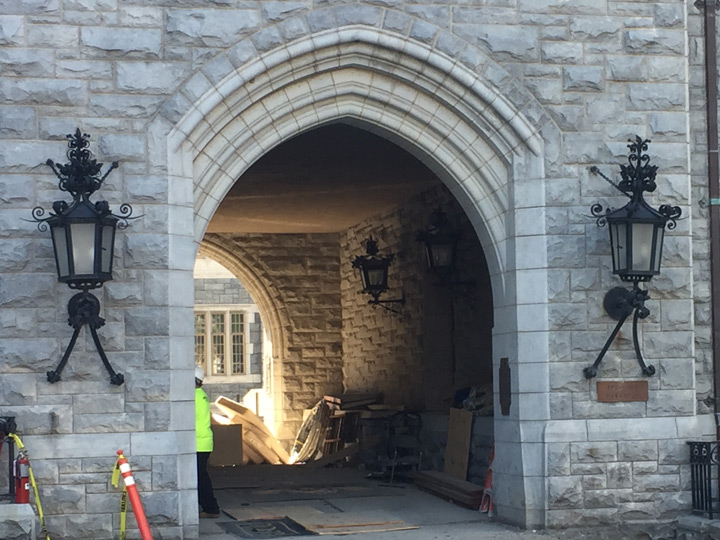 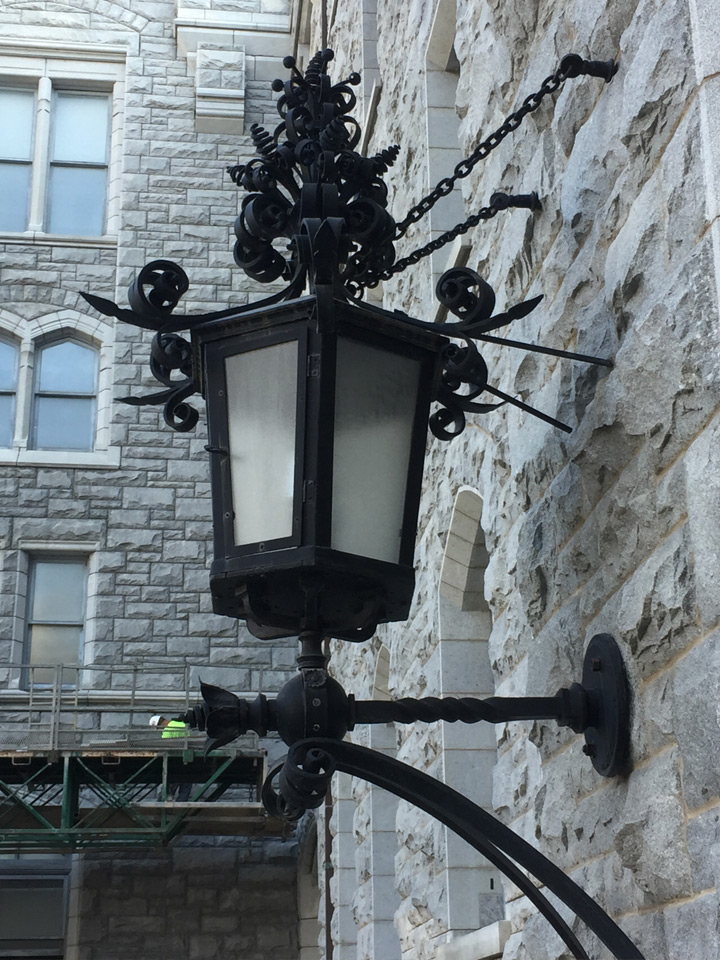 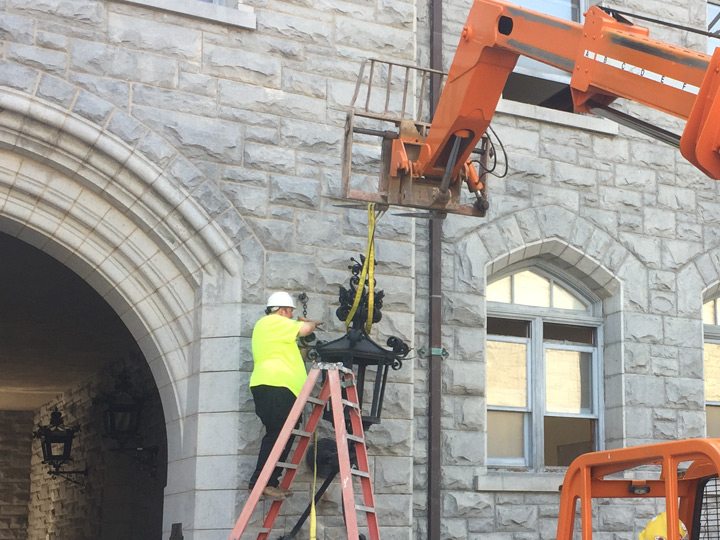 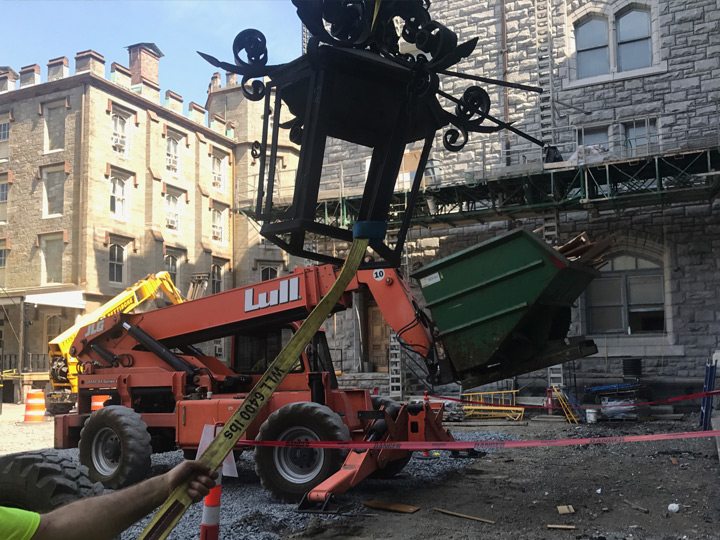 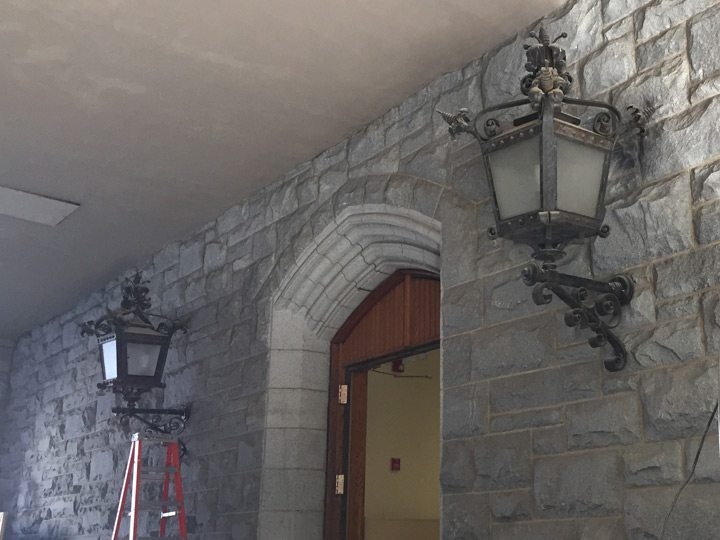 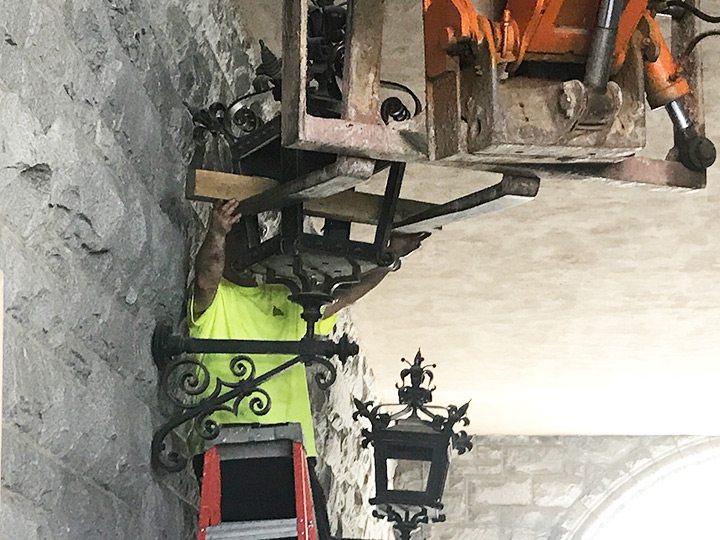 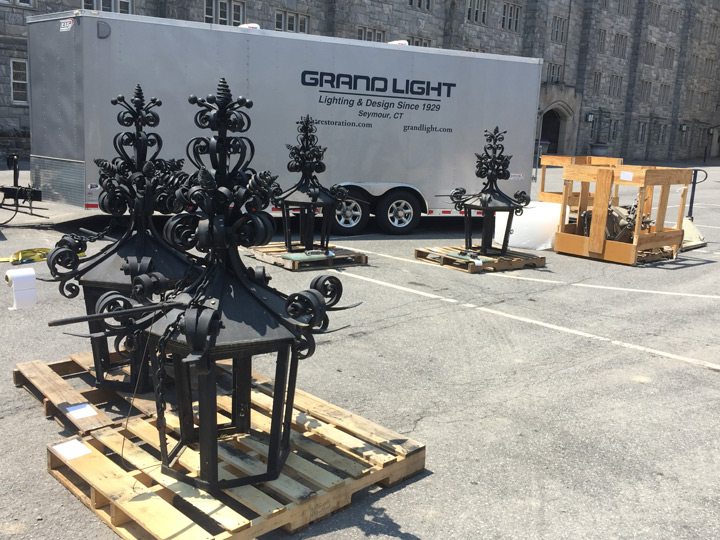 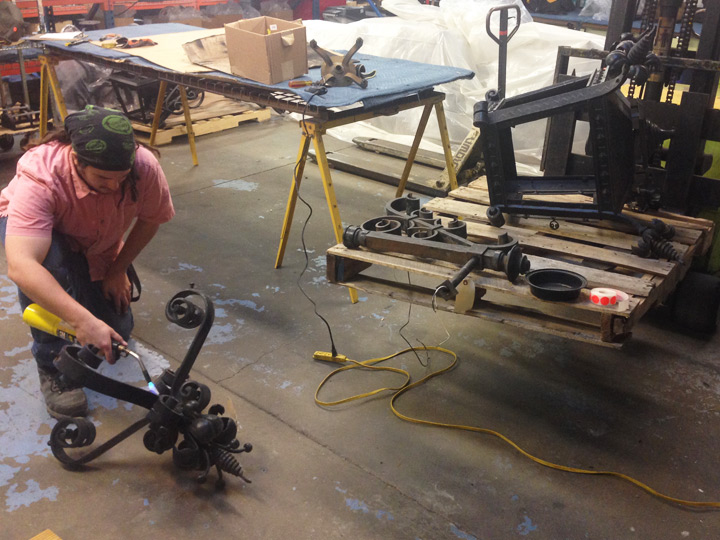 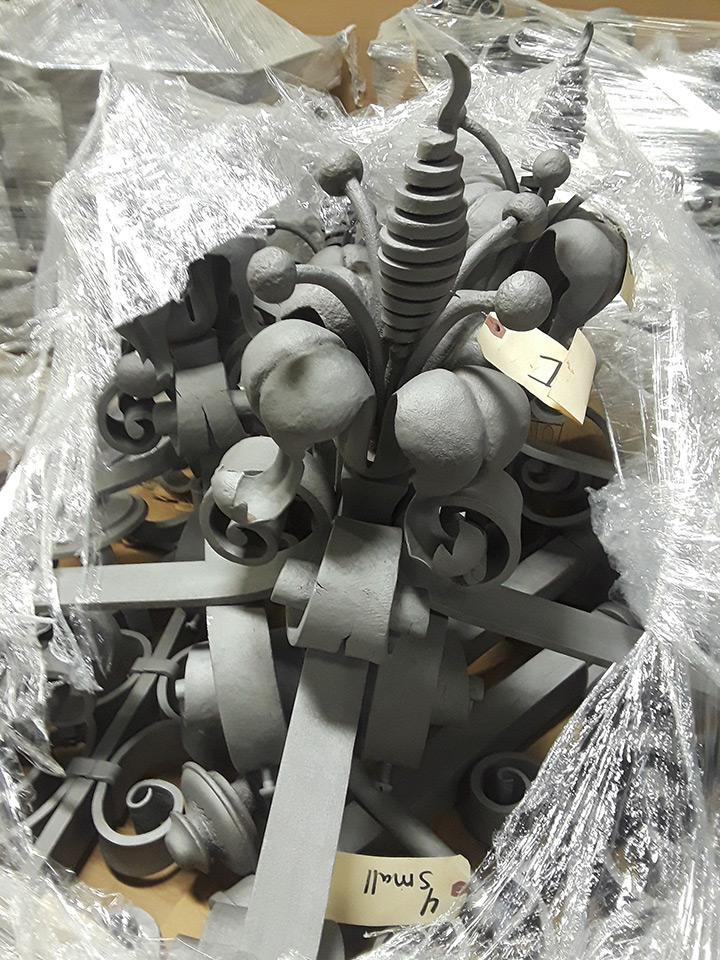 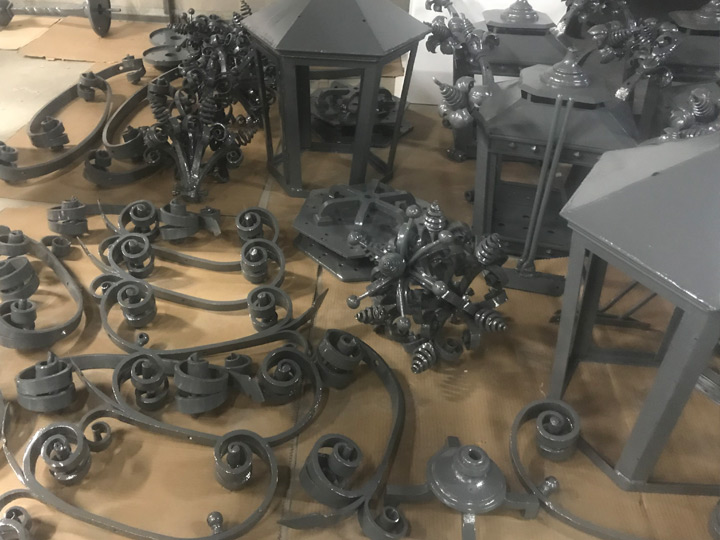 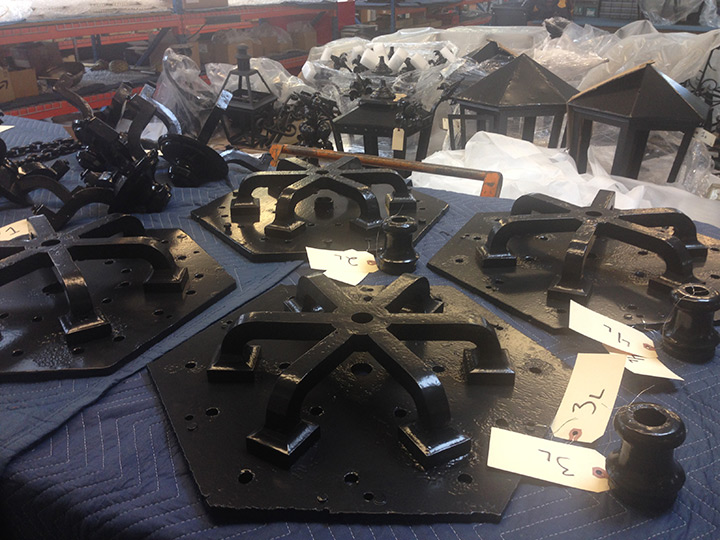 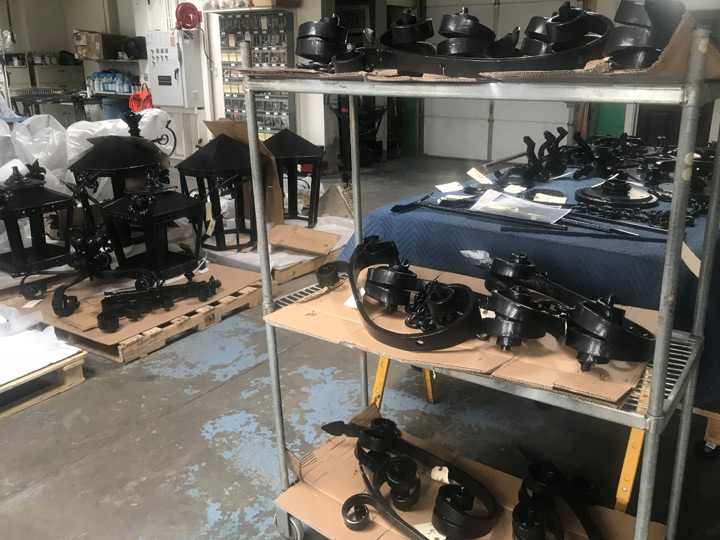 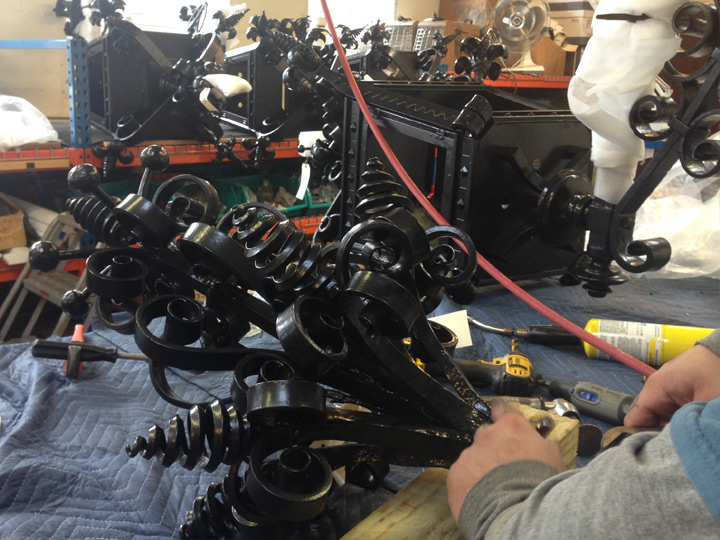 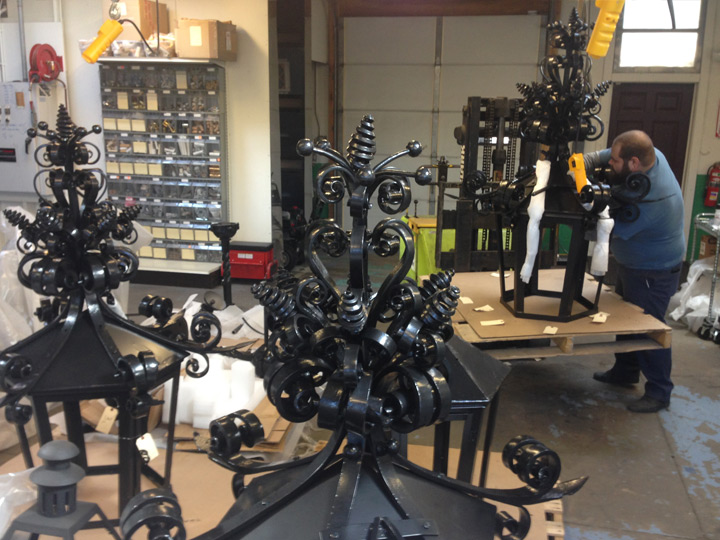 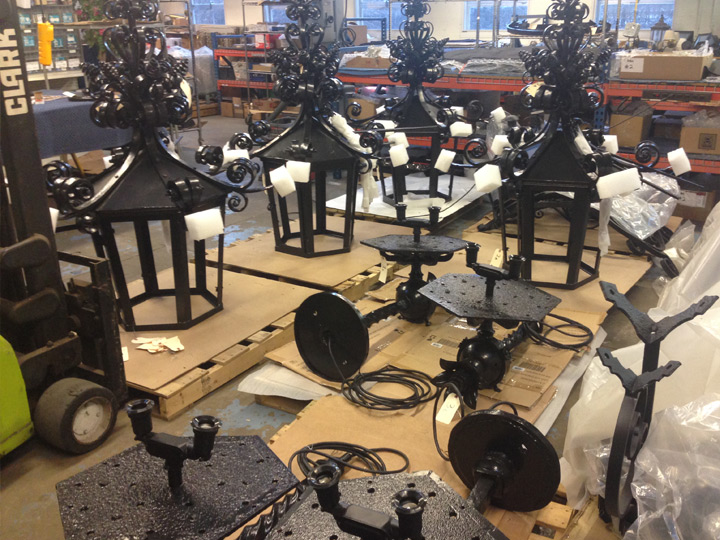 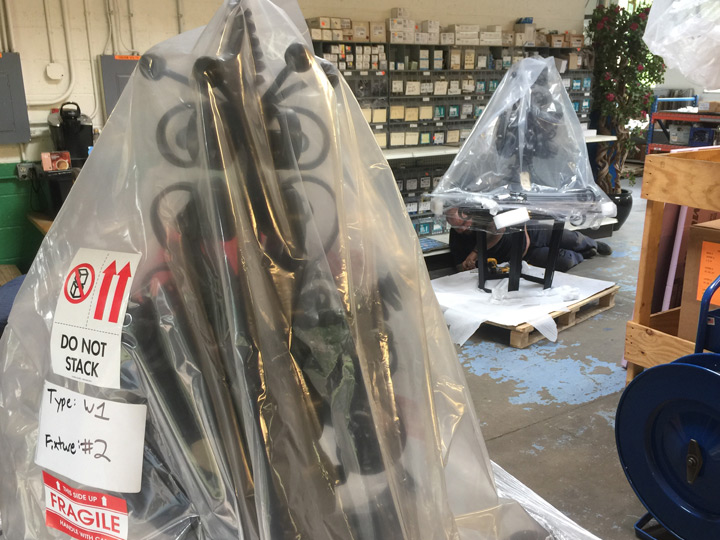 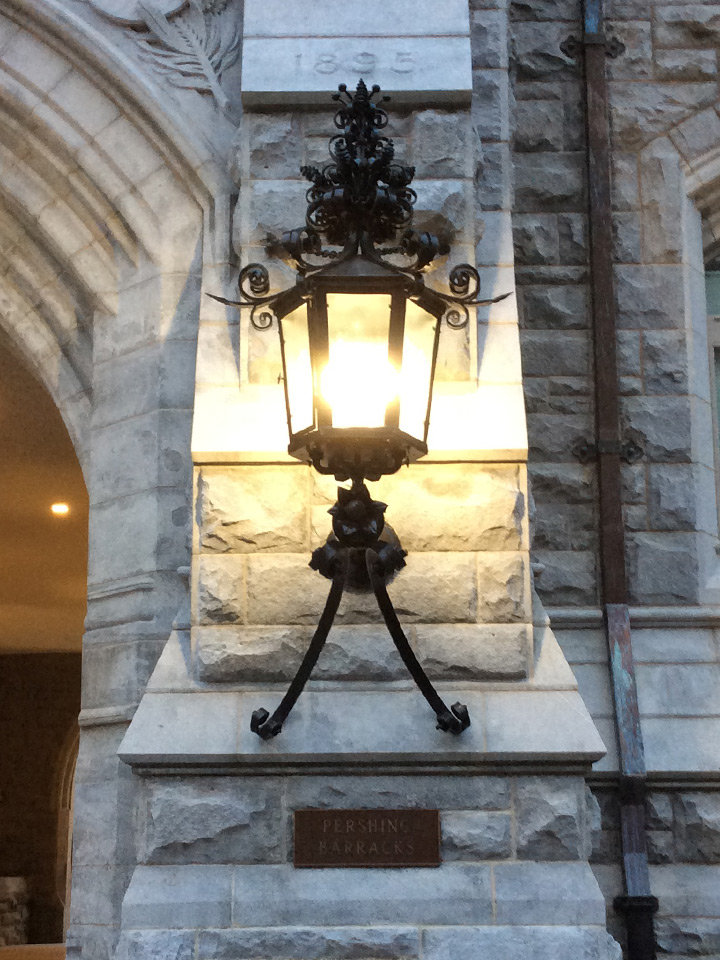 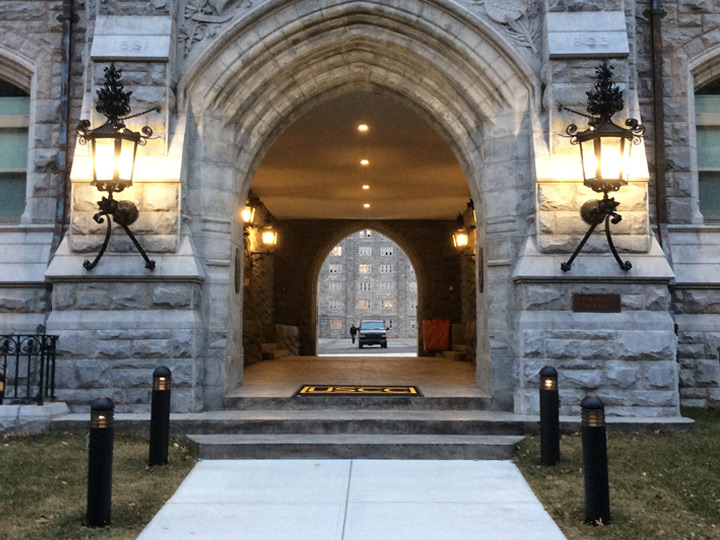 The United States Military Academy (West Point) is located approximately 50 miles (80 km) north of New York City on the western bank of the Hudson River in West Point, New York. West Point and grounds were declared a National Historic Landmark in 1960 due to the Revolutionary War history and the age and historic significance of the Academy itself. This project consisted of the renovation and restoration of the existing Pershing Barracks historic exterior lanterns.

Formerly the West Academic Building, designed by Richard Morris Hunt and built in 1895, it was renovated in 1959 and renamed Pershing Barracks. The building is named after General of the Armies John J. Pershing and houses cadets from the Third Regiment and Cadet Regimental Staff.

Lighting Up The Hudson – History Restored At West Point

To review the Project Case Study, please click the image below: 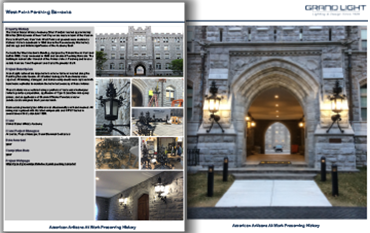 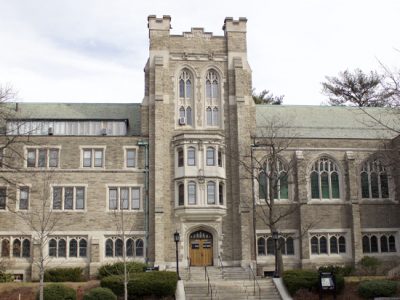 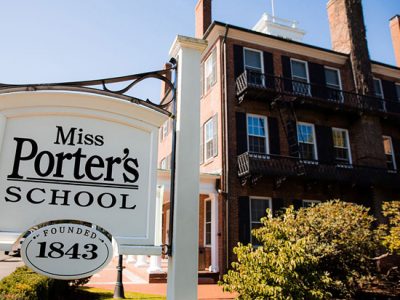 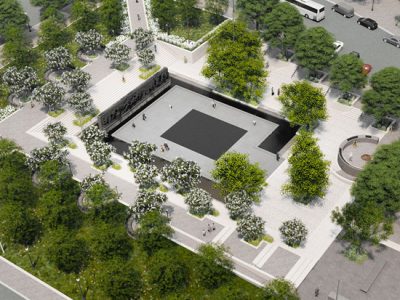