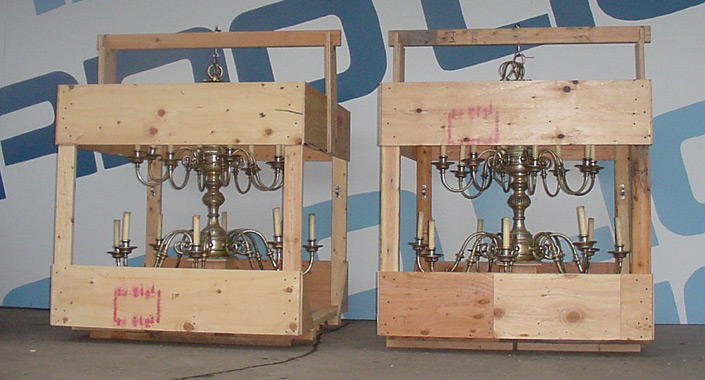 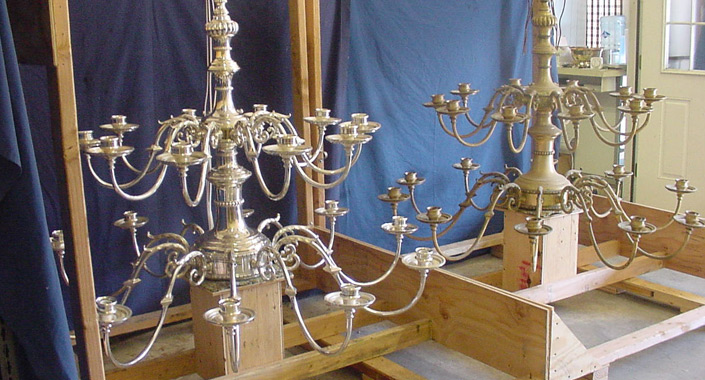 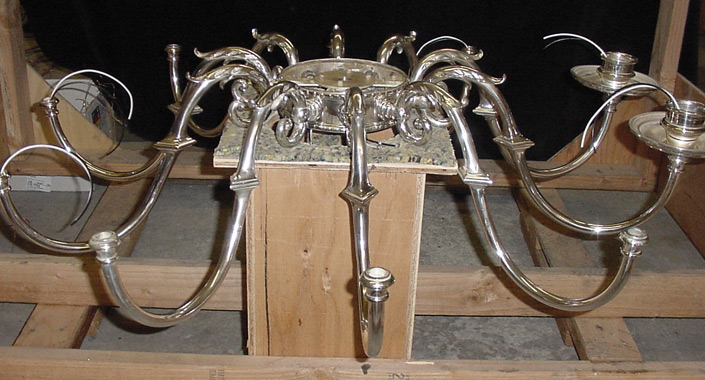 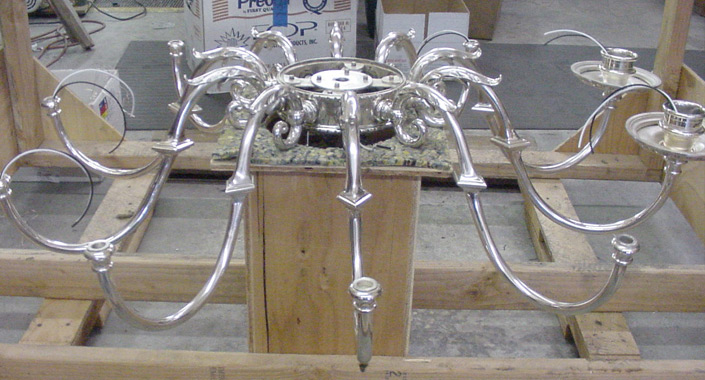 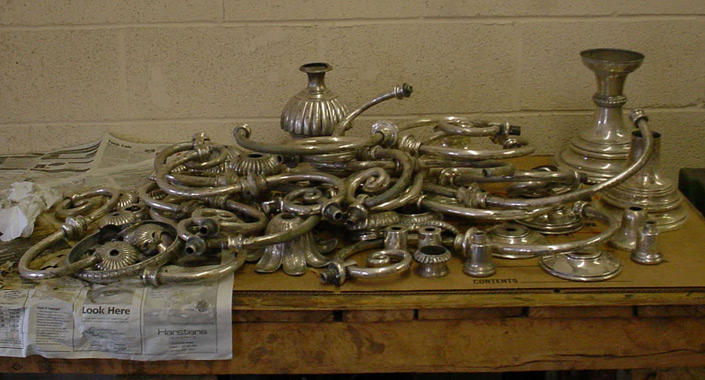 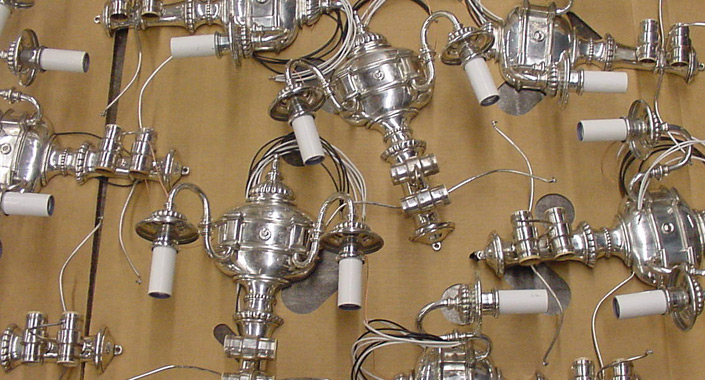 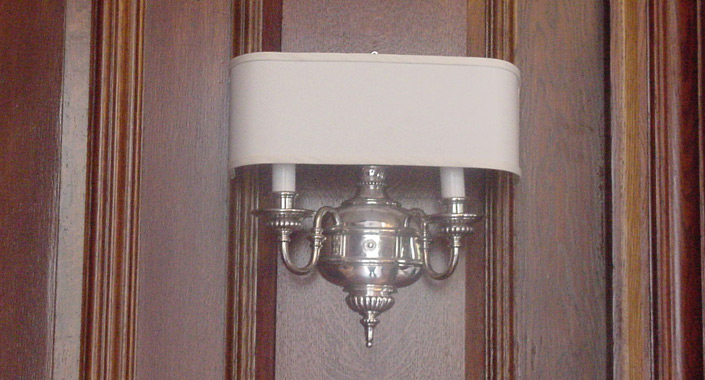 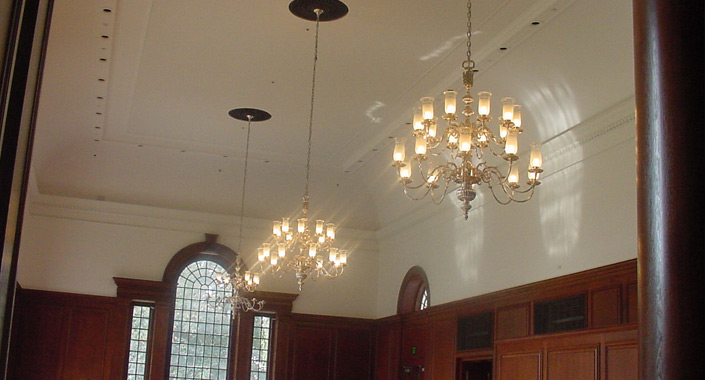 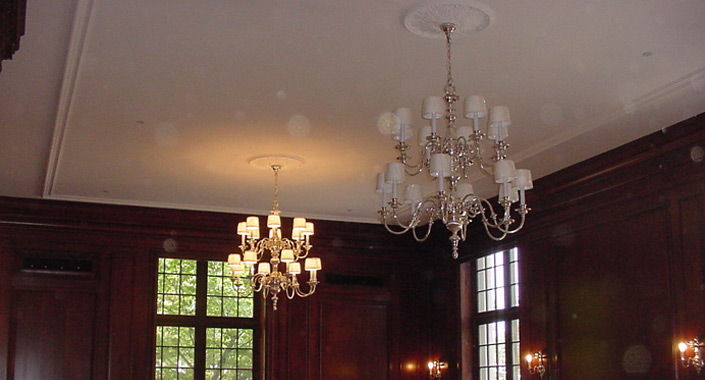 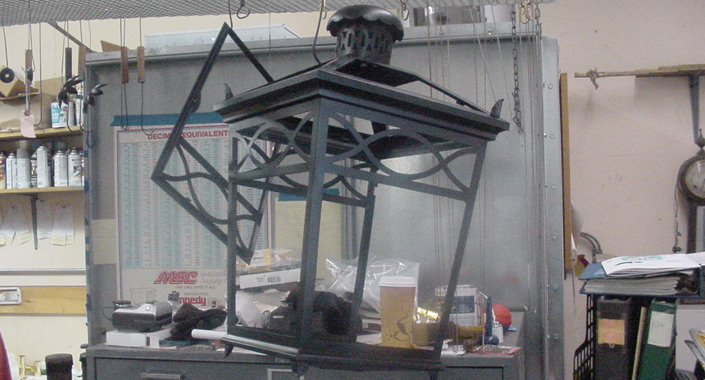 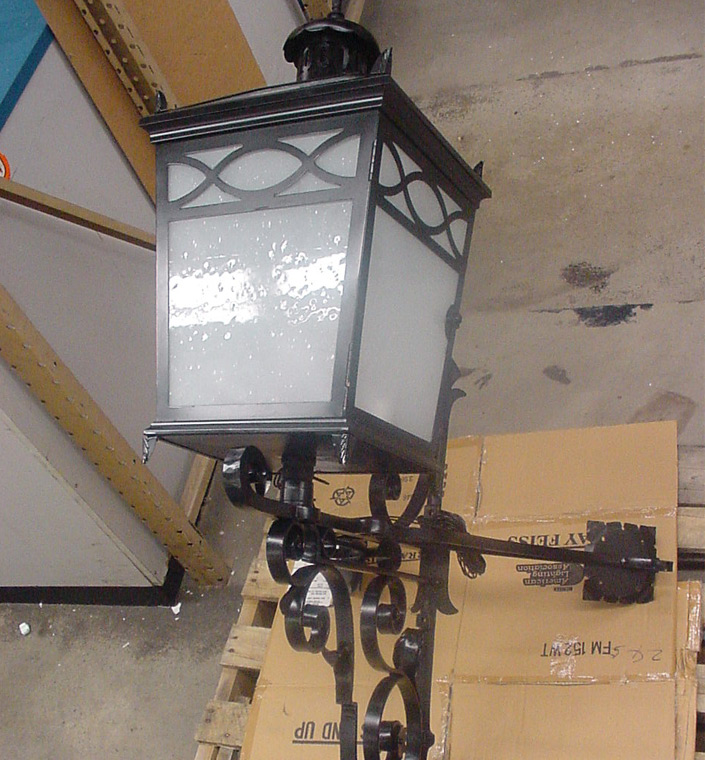 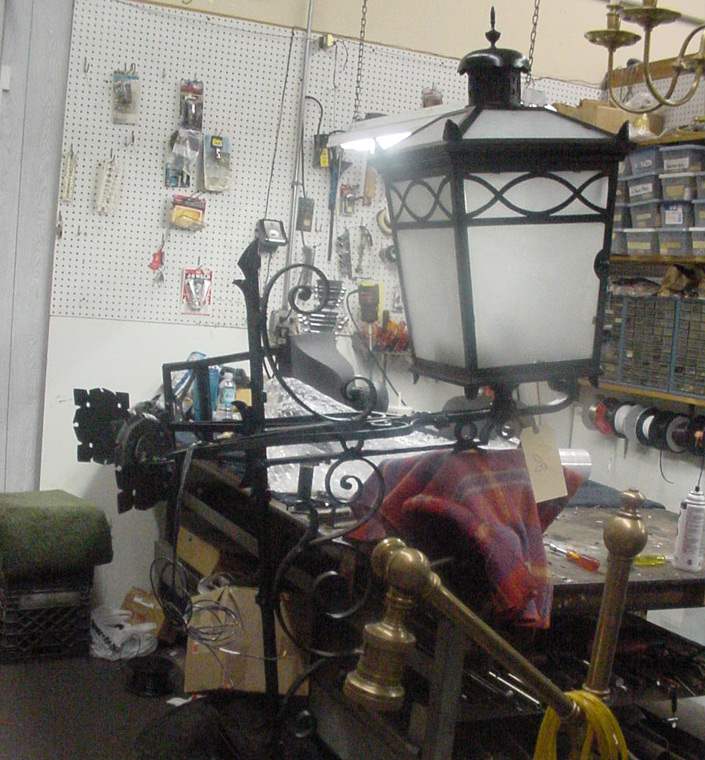 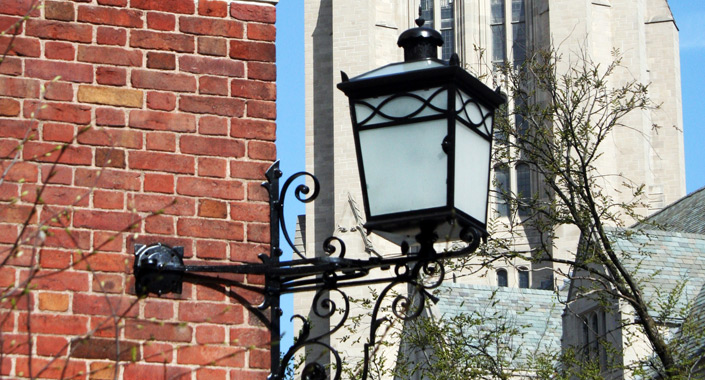 Silliman College is the largest of all 12 residential colleges on Yale University’s New Haven, Connecticut campus. It was named after Benjamin Silliman, “The Father of scientific education,” who was the first professor of chemistry at Yale, before becoming a renowned geologist. Opened in September of 1940, the college was designed by Otto R. Eggers, of Eggers and Higgins, an architectural firm based out of New York City.

Renovations on the campus began in 2005 and were completed in August of 2007. It was during this period that Grand Light’s restoration specialists worked on over a hundred indoor and outdoor fixtures of various sizes which included extensive metal reshaping, refinishing, fabrication of custom intricate glass panes, and the rewiring and utilization of UL listed components. 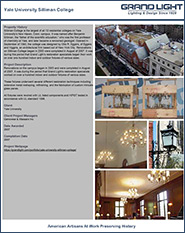 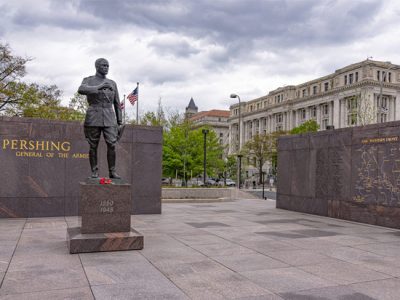