New Haven, CT – The first of three lighting fixture types from Yale University’s Ezra Stiles College have been restored and modified by Grand Light. The fixtures are a part of large scale, two phase restoration project that began in late 2009. The first phase of the project involved similar lighting fixtures from the neighboring Morse College and was completed earlier this year.

The buildings that house these two colleges were built in 1961 and designed by architect Eero Saarinen, a master of American 20th Century architecture. The two buildings are adjacent to each other and similar in design.

Morse & Stiles Colleges are eclectic structures built on an odd, angular site with many design features that are reminiscent of the Tuscan villages, most notably San Gimignano. In a modern attempt to capture the spirit of Gothic architecture, Saarinen eliminated all right angles from the living areas. Although controversial, the two buildings are considered by many architecture critics to be masterpieces of American architecture.

The fixtures being restored and modified include bronze chandeliers, library lighting fixtures, and numerous massive bronze outdoor lighting fixtures. The fixtures were designed by Oliver Andrews, a well known and respected California sculptor, author and educator at UCLA. His designs, abstract in nature, where intended to be contemporary versions of what he considered “the sort of thing you’d find in an ancient castle”.

In addition to restoring, rewiring, refinishing and repairing the fixtures as needed, Grand Light is upgrading the lighting sources to energy efficient systems and providing a CFL dimming system for the large bronze dining hall fixtures.

Additional modifications were made to each fixture type. For a full scope of the work completed, please visit the specifications tab on the project overview page.

The first fixtures to be completed on this project were large bronze exterior fixtures known as Type AE1. In addition to upgrading the lighting sources to energy efficient systems, the original cast brass patina of the fixtures were carefully cleaned with a multi-step process utilizing a proprietary cleaning blend. Photos from this process can be seen below. 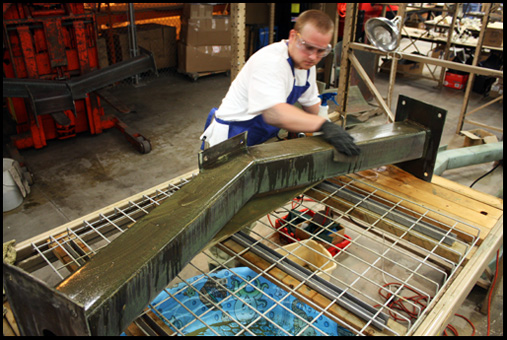 Type AE1 Brackets – Before & After

Grand Light has restored, replicated and manufactured custom lighting fixtures at every scale, including various projects at Yale University,  the Lincoln Square Theater in Decatur, IL, The Otesaga Resort and Hotel in Cooperstown, NY, The Shubert Theater in New Haven, CT, and other prestigious projects nation wide.

Located at 580 Grand Avenue, New Haven, CT, Grand Light has been serving the interior and exterior lighting needs of homeowners and professionals since 1929. 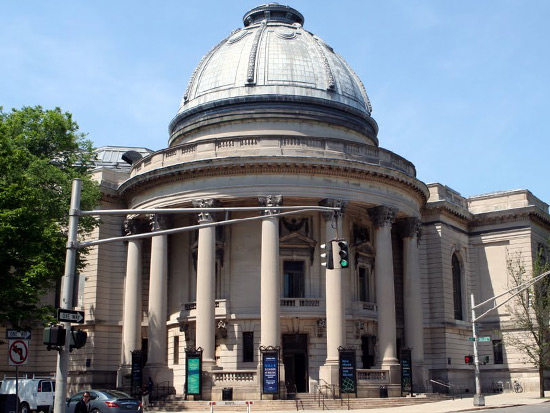 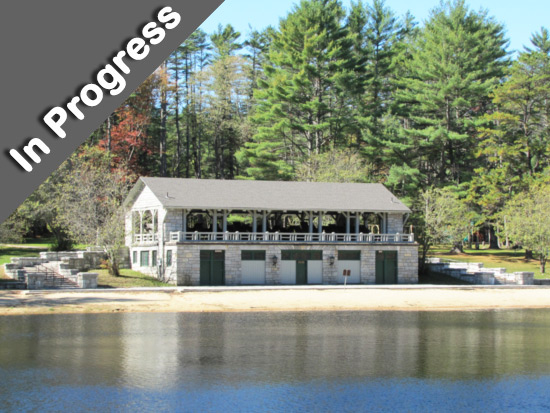 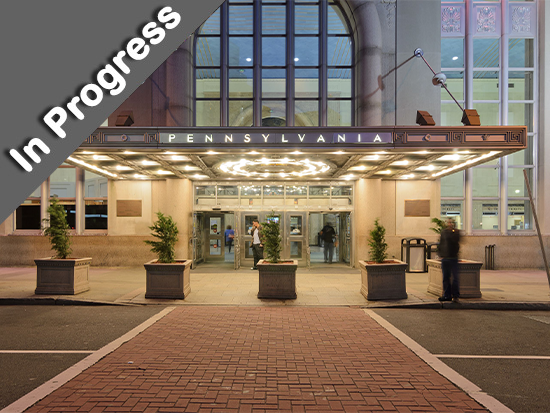 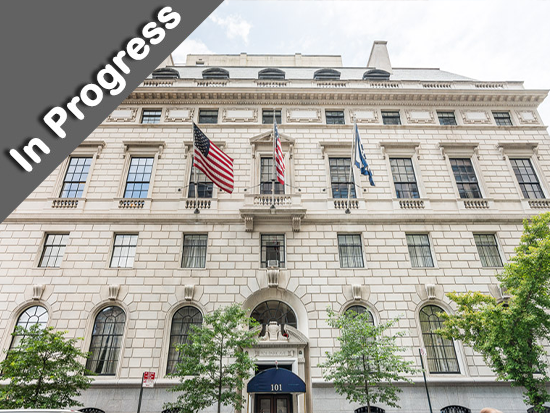 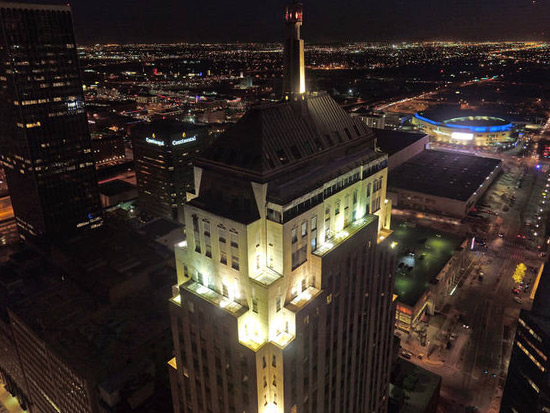 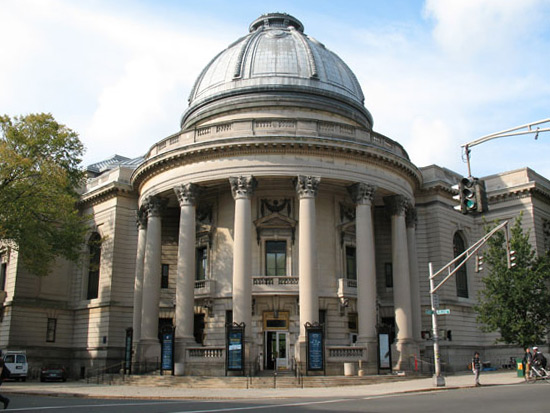 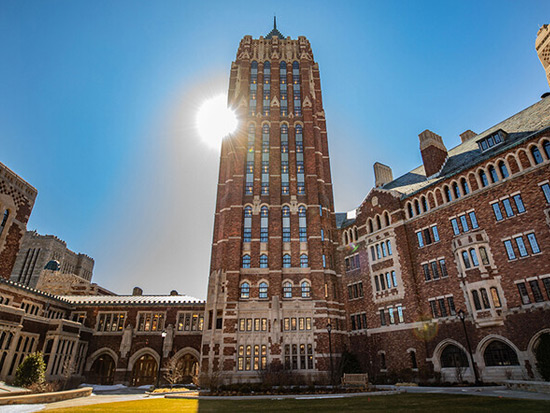